Investing in a camera system is an expensive business. Once you’re tied to a particular brand, you seem stuck with it. Changing is a big decision, but there may be good reasons to change or not to change.

Before I start, I must point out the elephant in the room. It is an undeniable fact that we consume far more than is sustainable. Earth has finite resources. Ten years ago it was reported that if everyone in the world consumed as many resources as the United States, we would need more than four planet Earths to sustain this. Human consumption has since increased, and only the craziest will not recognize this as disastrous.

Switching camera brands means buying new items made from rare plastics, metals and elements. They are mined in a way that is far from environmentally friendly. Carbon dioxide is released in the production process, which aggravates climate change. Meanwhile, pollutants are pumped into the air, rivers and seas. Camera production also uses a lot of precious fresh water, which people are finally realizing is a finite resource following the droughts and wildfires that have swept the world.

In addition, transporting products around the world and distributing them to wholesalers and stores consumes a lot of fossil fuels.

Camera manufacturing is not an environmentally friendly business. Take Canon as a typical example. The risk to the water supply at its manufacturing sites is shown on page 71 of 148 of its new sustainability report, hidden on Canon’s global corporate website; you need to search it from the camera page. In the United States, the risk to the water supply of Canon’s manufacturing plants is high, as it is in many parts of the world. The risk is considered “extremely high” at its manufacturing bases in Thailand and China. They also release nitrogen and sulfur oxides into the environment; 426 tons in 2021. These chemicals dissolve in water, creating nitric and sulfuric acids. That’s before considering their reported 990,000 tonnes of greenhouse gas emissions.

They make a lot of noise to improve their performance in these areas and do so regularly. But the amount of damage caused to the environment each year is still enormous.

I should point out that Canon produces other equipment besides cameras. Also, all manufacturers have similar issues happening in the background. I used them to illustrate my point because they hold the largest market share and as a general example of industry performance. Unlike Canon, not all manufacturers release their data, and some of the other companies’ data is difficult to decipher, so one can only assume that they perform poorly.

I hope they all improve like Canon, but these multi-million dollar companies could change faster and set an example for photographers and other industries. Photographers are environmentally conscious and will invest in low impact products, so they should work to impress us.

Then there are the ethical considerations. There are countries in the world that have appalling human rights records. A growing awareness of this means that consumers are boycotting manufacturers whose production is based in certain countries. With the invasion of Ukraine and the ongoing war, many companies boycotted Russia and Belarus. But camera makers still sell there, although other branches of their companies have stopped. 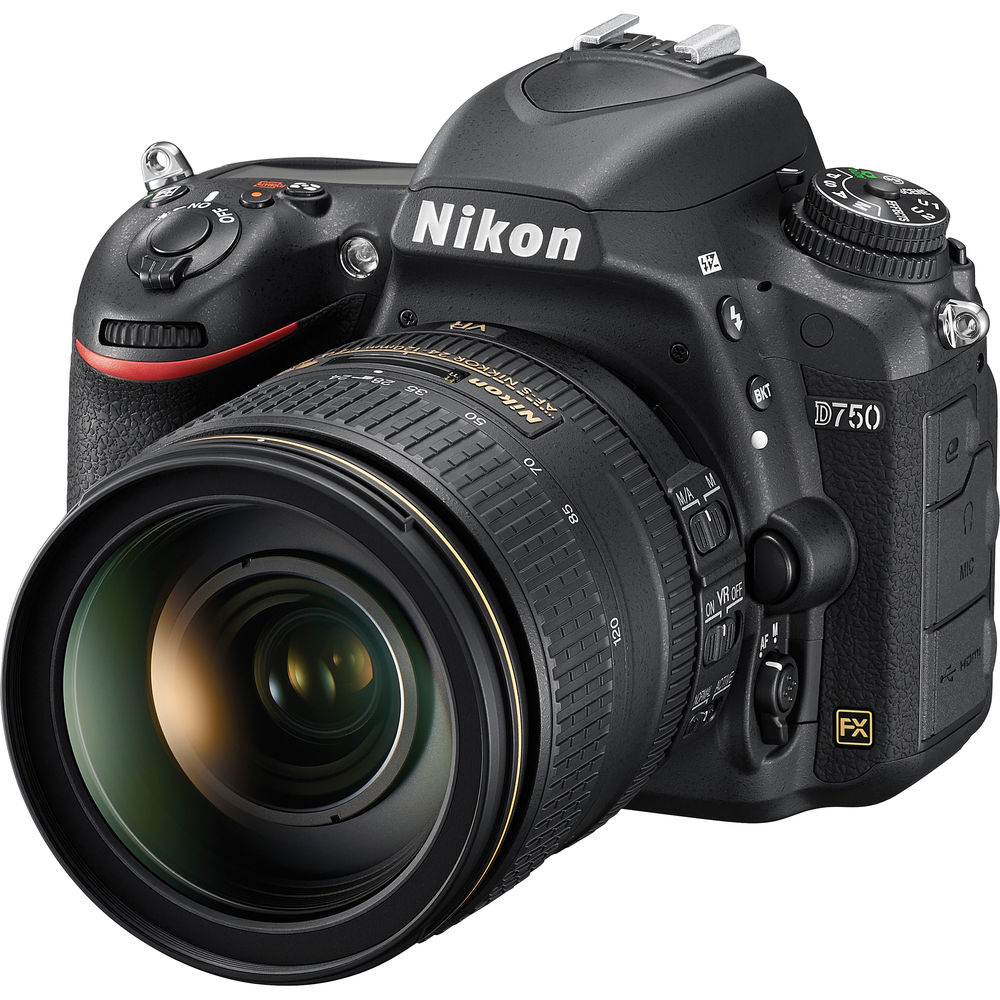 If you are thinking of changing systems, it may be because your camera is worn out. Unfortunately, many cameras have built-in obsolescence. Their limited lifespan is indicative of the overall build quality. For example, the Nikon D750 was only supposed to last 150,000 shutter actuations, and the Canon 5D Mark IV as well. Many entry-level cameras have much shorter lifespans, and manufacturers are beginning to not publish their life expectancies to hide the deliberate restrictions they impose. When they can also design cameras with shutters to last more than 400,000 or 500,000 actuations, is there any doubt that they have fitted inferior parts intended to fail, so the photographer will be forced to repurchase ? This approach is bad for the planet and the consumer.

The used camera market is much more environmentally friendly and dynamic. If you decide to switch, there are excellent used models available. Other photographers will also want to buy your used kit. Even older cameras have value, and while it’s not a perfect system, most countries have an effective system for recycling electronic equipment. Hopefully, your old camera is unlikely to end up in a landfill if you dispose of it responsibly.

Do you need an upgrade because you want a camera with features yours lacks? Ten years ago, I would never have asked this. Most cameras in any price bracket were about the same as the following. Indeed, even now, most high-end camera models don’t have features that you can’t find on similar models from other brands. Take the Canon EOS R series of cameras for example. They’re nice machines that can take great photos, but they don’t do anything special that sets them apart from cameras from Nikon or Sony.

To illustrate this, take a look at this blog post on the Canon website. Ignoring the terrible white balance and the camera strap about to fall out of the loop in the main image, nothing stands out from the descriptions that makes me want to switch to Canon. Its functions are trivial. The three market leaders Canon, Nikon and Sony have no choice between them. They can make great machines, but a skilled photographer can get to grips with any of them and take equally good pictures no matter which model they choose.

However, with the small brands, things have changed a lot. There are cameras with exceptional and unique features. Technology has taken a leap forward, and all cameras can do things they couldn’t do before, and some can do things that other brands can’t. Additionally, many of the disadvantages of sub-35mm sensors have become insignificant as technology has advanced.

So what factors might you look for when choosing a new system?

The type of photography you do may well dictate your choice. All cameras will do an excellent job of shooting standard, still or slow-moving subjects such as landscapes and daytime portraits. Likewise, with a fast lens, all modern flagship cameras will deliver excellent results in most genres.

But when you look at the more specialized areas, some cameras will help you get those shots more than others. For example, I do a lot of low-light, very long exposure photography before dawn. So having the ability to watch the image gradually develop on the rear screen and watch the histogram move to the right as the exposure progresses is a godsend. Alternatively, I can set my camera to only add new light to the frame, which is great for shooting lightning or light painting. I also practice a little wildlife photography. Having frames buffered while the shutter is half pressed and buffered frames saving when I press the shutter button all the way down means my reaction time is taken out of the equation. Therefore, I do not miss the shot.

It also has built-in ND filters and can shoot 120 raw frames per second. None of these functions are found on the three major brand cameras, which is why I chose the model I use.

I have a few clients who don’t want to spend time processing photos. They both miss shooting with film, so they use Fujifilm cameras that mimic the look of film. They are both meticulous about composition and post their JPEGs directly from the camera. 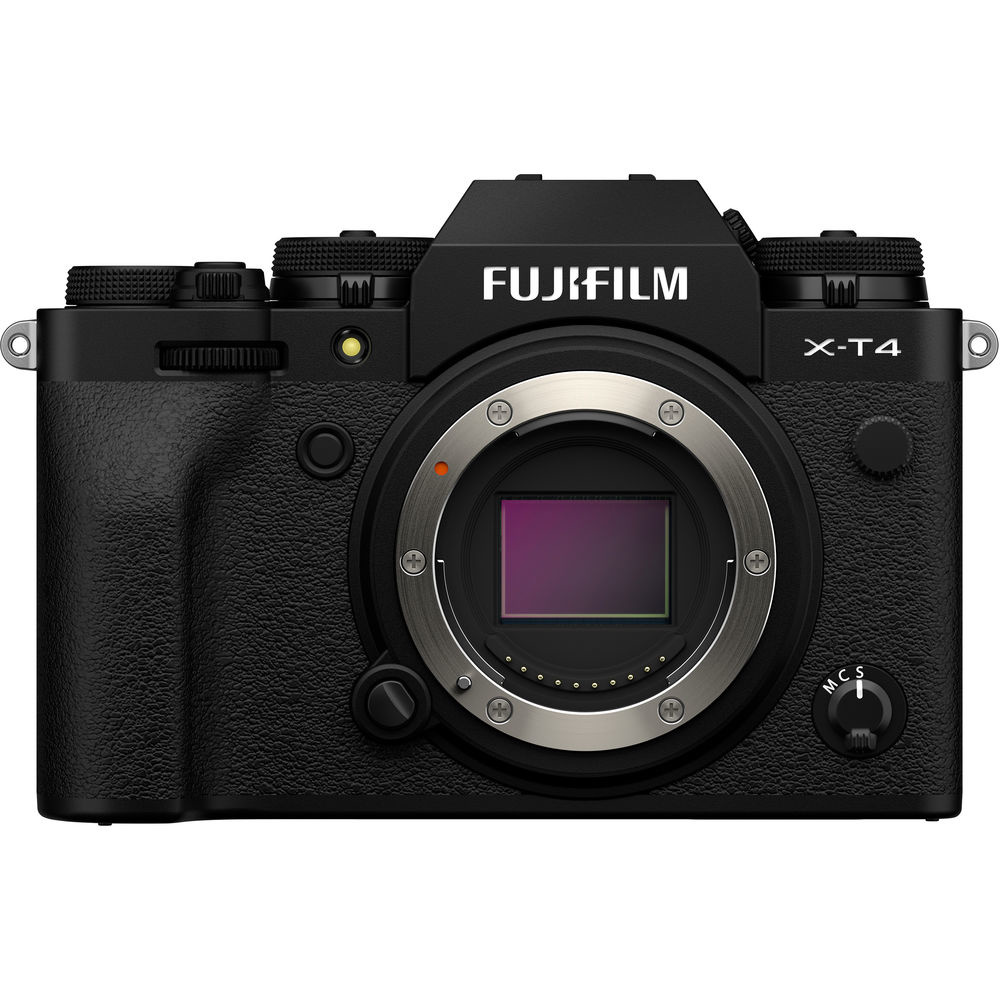 Pentax cameras have a unique feature called ASTROTRACER. This moves the image sensor to track stars across the sky, eliminating the need for star tracking tripod heads in many cases. 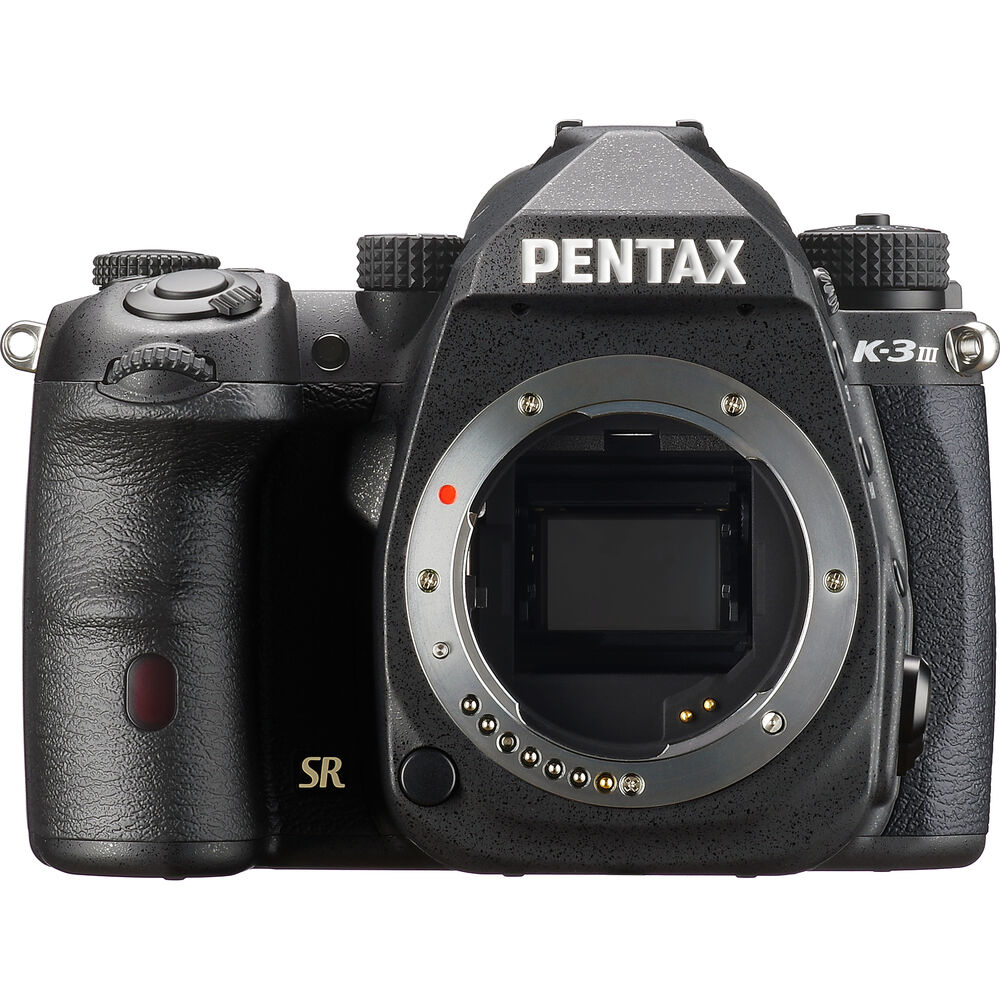 About 30 brands manufacture cameras and lenses that meet the Micro Four Thirds standard. This includes Panasonic Lumix and the OM system (Olympus), as well as cinematic drones such as the Hasselblad camera and lens on the DJI Mavic 3 and XDynamics Evolve 2. So the cameras, while delivering excellent quality image, are smaller, lighter, and therefore more portable than their larger competitors. This is an essential factor for some photographers.

In closing, my message is that if you’re switching or even buying for the first time, don’t just jump on the big name brands without thinking about what else is available. All the big brands make great cameras that will help you take great photos, but think about what you need. Some of the less obvious choices might suit you better.

There are plenty of reasons to stick with what you have. Like I said, all manufacturers make great cameras, so if you’re happy with what you’ve got, you have every reason to be. But have you changed your camera system recently? Are you considering it? What are the reasons that attracted you to another brand? It would be great to hear your thoughts on why you would want to change in the comments.