Here are a few words about the choices all photographers have to make and how we choose to make them.

A few months ago, I was sitting in front of my computer. I would say it was a slow day. But, to tell the truth, I had been working hard since 5 o’clock that morning. Sending cold emails. Networking with clients and contacts from my promotion list. Doing everything I could to shout into the wind in hopes that my voice would reach the right customer’s ear at the right time. The day has only been “slow” in the sense that despite my hoarse cries, nothing seems to have paid off. So, at this point in the evening, I was less “still at work” and more or less just “still at my computer”, sitting dormant like a groundhog meandering through various YouTube clips of little or no importance.

Then I got a text from a friend, someone I had photographed years ago and stayed in touch with. They had a friend of a friend of a friend who saw my work and wanted me to shoot a project for them. To be honest with you, I’ve received so many messages like this over the years that I’ve started to develop a kind of involuntary knee-jerk reaction. Do not mistake yourself. I like new business. But there’s a certain set of words and circumstances that I often hear in client inquiries that immediately trigger my flight instinct. The more he described the project, the more this instinct was felt.

Not that it was a bad project, mind you. And I like him, and I’m sure I would like his friend who was proposing. The problem was that no matter how badly I needed the money, and that month I really needed it, there was absolutely nothing I could do to convince myself that this particular gig was going be even remotely interesting creatively. Of course, I could have shot the project in my sleep. But did I want it?

Obviously, this is often referred to as a “first world problem” – having to decide whether or not to accept the money offered to you. The real problem, one might rightly say, is not having money offered in the first place. But, I can assure you that it was not for me to have money burning a hole in my pocket and to pass a job out of laziness. More like I had an invisible hole in my fridge that made it appear empty forever and someone offered me a potential way to fix it. Still, I still couldn’t muster up enough excitement to jump.

As I said, situations like this are not uncommon. Every incoming email I receive goes through a similar analysis to assess whether it has creative, practical, and economic value. But I tell this story because it is a simple example of a larger dilemma. Why do we do what we do?

As a professional photographer, there is no doubt that income generation plays a huge role in my decision making. After all, that’s how I feed myself and my four-legged furry child. And Archibald eats a lot of food. But am I really doing it for the money? If so, it would seem that taking less challenging jobs just because there was a salary involved would be a much easier decision. 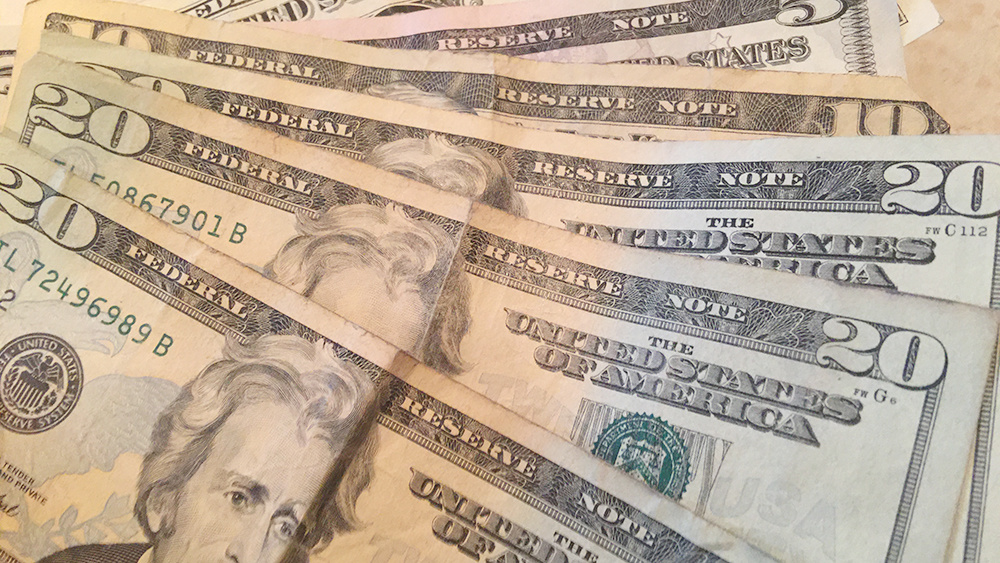 Am I doing this just for the sake of creativity? An argument could be made for this given the number of unpaid personal projects I generate each year for no other reason than the one I wanted to create. But, if it was just that, I guess I would have been happier keeping my job from all those years ago and taking pictures as a hobby on the side. I would still have been able to create art for art’s sake and surely would have spent a lot less time worrying about return on investment or empty fridges.

Is it pride? Is there a part of me that’s not content with just being good at something or the money that’s offered, but rather happy when I’m not only recognized for my creative accomplishments with metaphorical pats on the back, but also objective cash rewards as proof of my abilities?

I write from a personal point of view, because that’s the only point of view I have to work with. But I suspect many of you reading this have had similar questions. If you’re completely honest with yourself in those thoughts you have late at night that aren’t meant for public consumption, what motivates you to be a photographer? Is it really just for the love of the game? Or does financial success provide you with some level of satisfaction beyond being able to afford a family vacation? Is money a form of affirmation of your artistic skills or your value as a person? And, if so, how do you feel about yourself and that skill set during the inevitable times when business dries up? 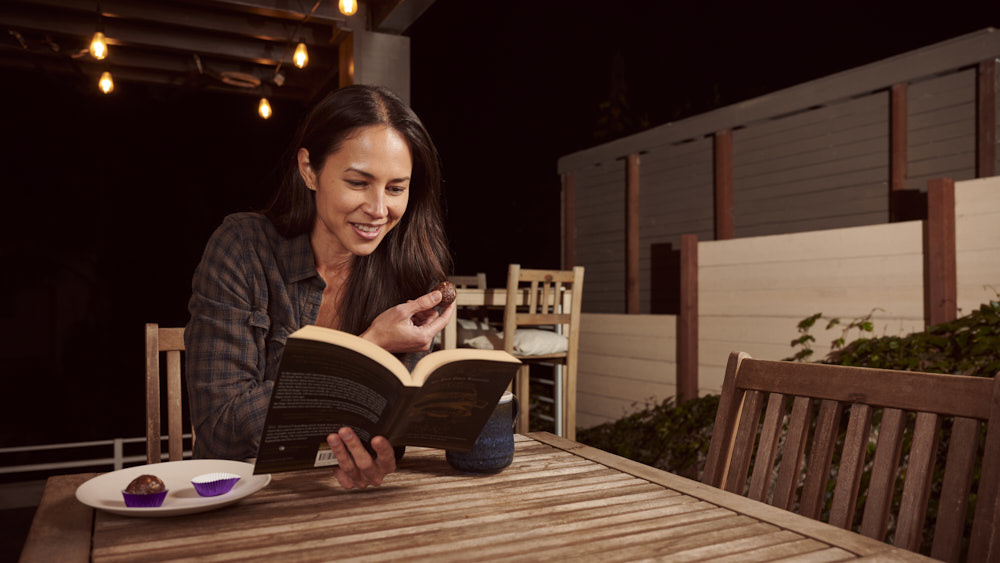 I wish I could end this article with some sort of grand speech that provides all the perfect answers. But, the truth is that the answer will be different for all of us. And often the answer we give ourselves may not even reach the real truth. Our inner motivations have a funny way of hiding things even from ourselves. And, like most things in life, the more we learn, the less we know.

I ended up not accepting the job that my friend’s friend’s friend was offering. I needed money. But, in my own experience, I find that taking jobs I don’t really want just for the money only ends up one of two ways. Either the customer is thrilled, but I feel ripped off and creatively dissatisfied, because it feels like a violation of all the gifts I’ve been blessed with. Or option B, I shoot the project exactly how I want it, artistically justified, but the client is less than happy as they wanted something less creative and more paint by numbers. None of us are wrong. It’s just not the right creative fit. And no amount of money can solve this problem. Yes, I’m in business to create art. But it’s still art. So you can’t approach it the same way you make widgets. Or, maybe we can. But I can not. So I guess money is not my main motivation. Go figure.

I love learning more about what drives you to do your job in the comments below. Do you often have to decide between artistic merit and the number of zeros on the estimate? What do you use to guide your decisions? What does being a photographer really mean to you?