There’s a ton of gear buying advice on the internet. It ranges from people telling you to spend thousands on gear, to people saying all you need is a stick and a brick. I try to be somewhere in between and buy gear based on factors like return on investment, need versus want, and return on creativity.

Maybe I’m bored, but nowadays there’s really hardly any material or output that really excites me. I have trouble keeping up with all the latest versions. If it’s a light, I’m on it. If not, I’ll think about it. However, I’m not here to tell you what gear I like and what gear I don’t. I’m here to share some tips I’ve received on upgrading gear, which I think is very valuable for many photographers.

Let’s face it, many of us aren’t full-time professionals, so knowing what you need and don’t need in a camera is beneficial. For example, what I need in a camera is very different from what someone shooting sports will need. That’s why I don’t own a Canon 1D X, but a Canon 5DS.

I’m not a tech guy, but “new” gear excites me

By now you may have noticed that I am not the go-to person for camera buying advice. Other authors are far more expert on these issues. Still, when the box with the Canon 5DS arrived at my doorstep, I was excited, not only because I wanted a high resolution camera, but also because it would allow me to create higher quality work. The camera would immediately be used for work, and as far as the return on investment was concerned, it was a justified purchase. Ultimately, everyone is excited about the gear to one degree or another. It’s normal. After thinking about my gear buying habits, I noticed that I owned way more modifiers than cameras and lenses combined – just one Profoto Fresnel cost me a leg and a half to buy! Why is that? It’s because of the creative payback I get from this gear.

That’s the meat of this article. Creativity feedback is just a fancy way of saying, “this camera will help me take better pictures.” As pretentious as this may sound, it is justifiable. Every lens, camera, light modifier, etc. is associated with a particular emotion. It’s an emotional purchase. Most of the modifiers in my arsenal haven’t seen the light of commercial shooting. Yet I still have them for creative work. They fascinate me.

Very few people will see the fine difference between the light from a Profoto and the light from a Godox strobe. Frankly, light is light. At the same time, Profoto is infinitely more satisfying to use. The same goes for film cameras. There is no technological reason these days to use a film camera. Digital is much more comfortable. Yet the process, look, and feel of shooting film gives a huge creative payback, which in turn, gets you excited about photography. 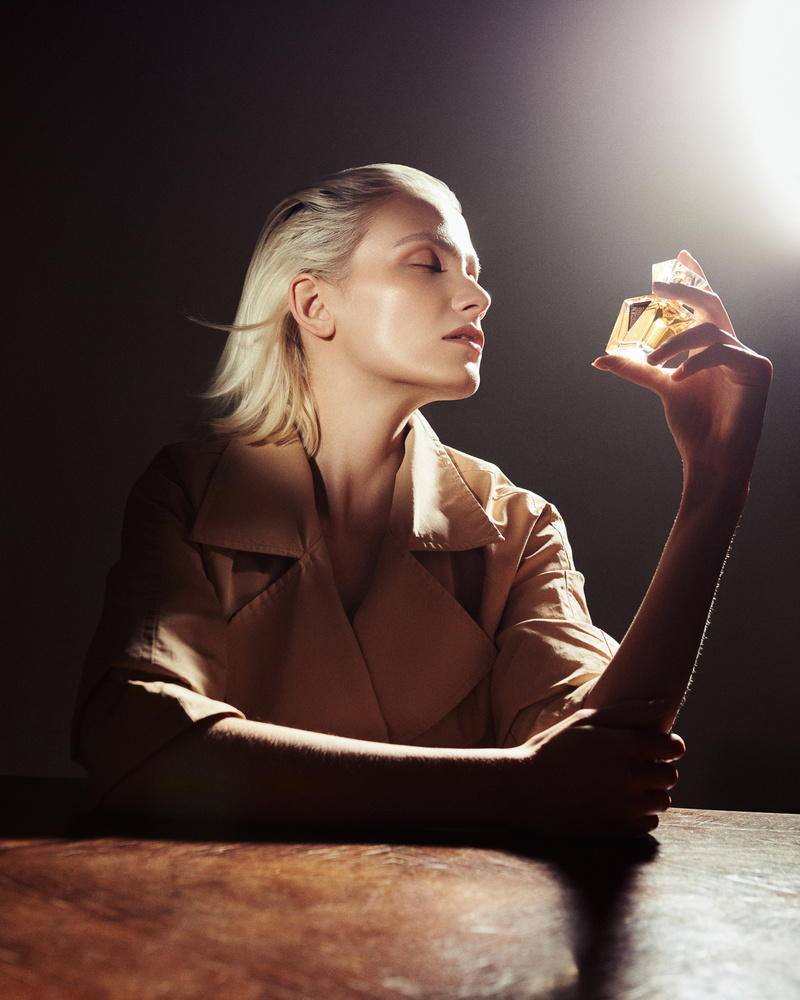 I treat my cameras like beasts of burden. I don’t mind them taking a beating as long as they work. Yet the pleasure with which I look through the viewfinder and see the image appear before my eyes is immense. Just like the pleasure of hearing the shutter click. The feeling grows if I get a Phase One in my hands. Owning a medium format camera won’t make me a better photographer, but it will make me a much happier photographer. 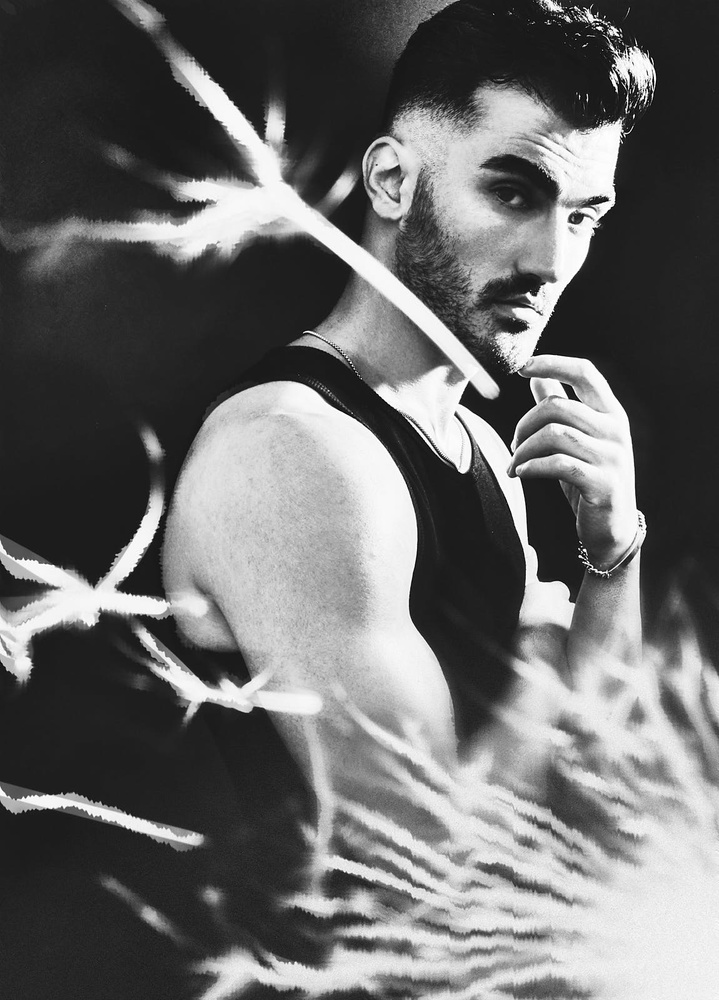 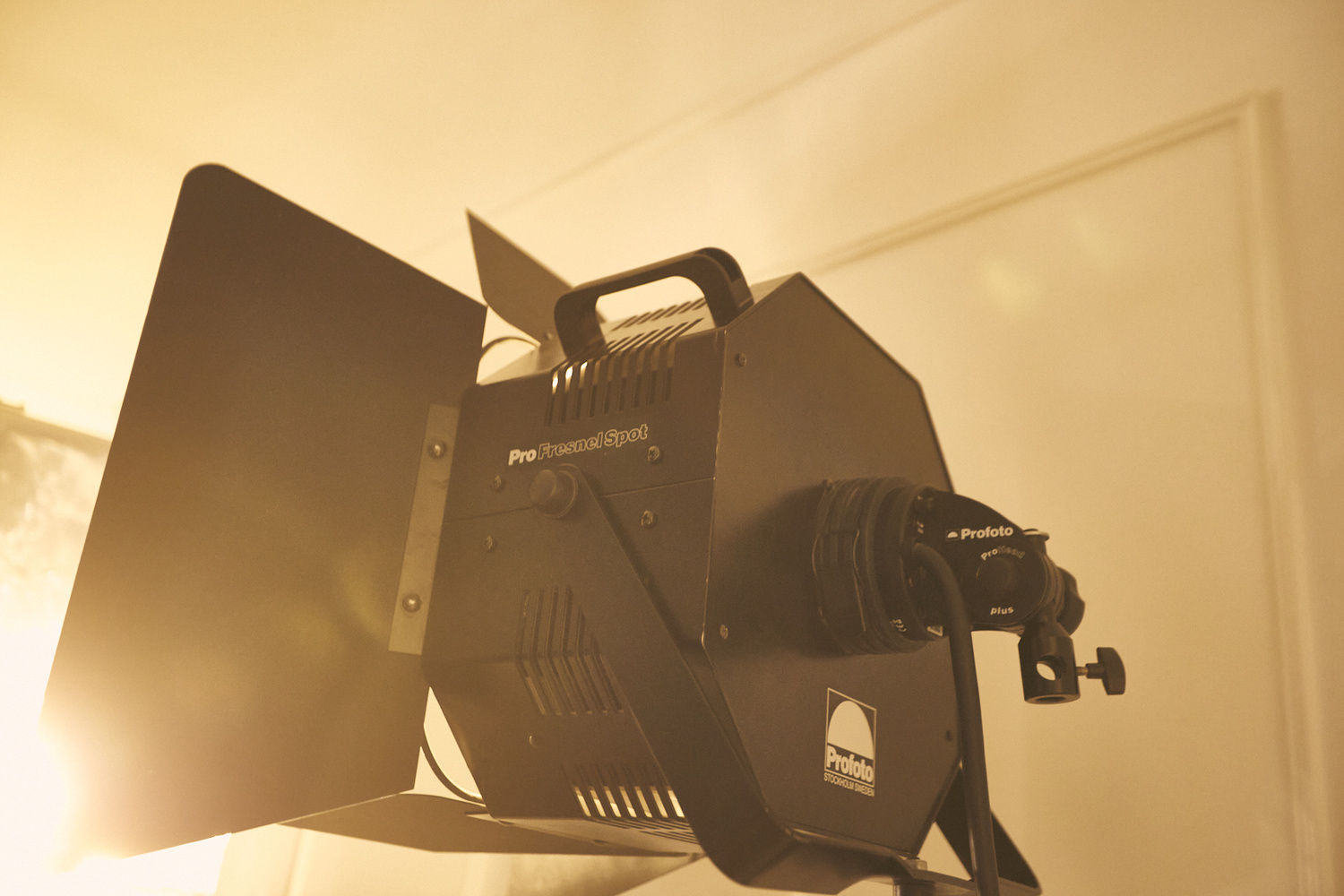 ROI is the measure of the upgrade of the rational person. In short, all you have to do is take the price of the equipment you’re buying and see if the work you’ll get can pay for it. In basic terms. If you want to dive deeper, it is worth analyzing whether you should make the purchase based on the new work that the new equipment will bring. For example, buying a 5DS camera, I knew I would be able to do higher resolution. photography, which was not possible before. Crops could get crazier and the amount of detail captured finer. Both were not possible before, and they helped me land new jobs. Very few people immediately noticed the difference between the 5D Mark IV and the 5DS. The devil was in the details. So, the rational way to upgrade is to consider whether the new gear will bring you new jobs. 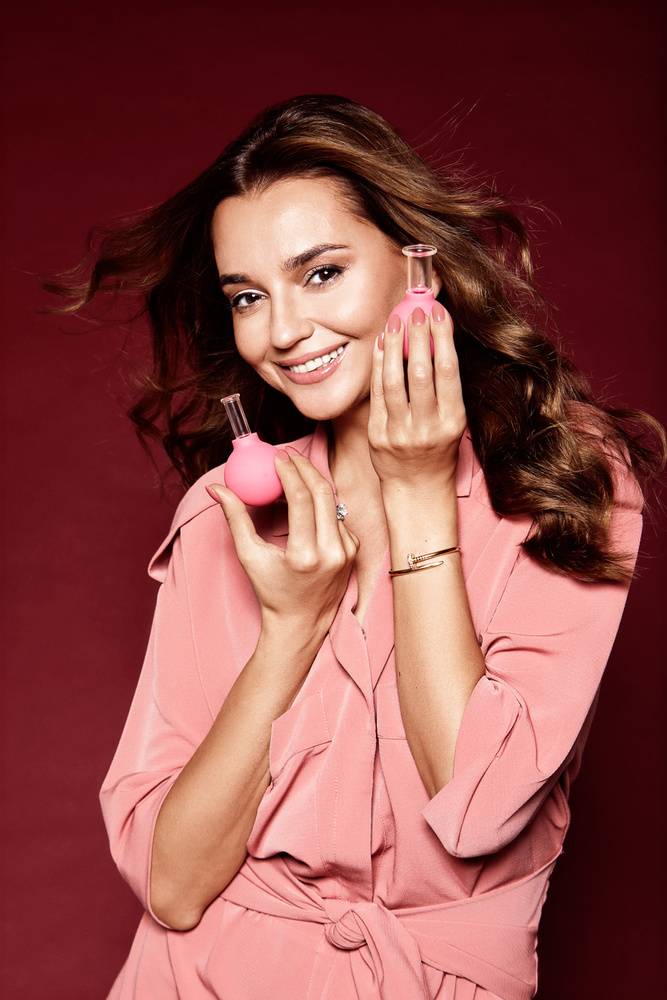 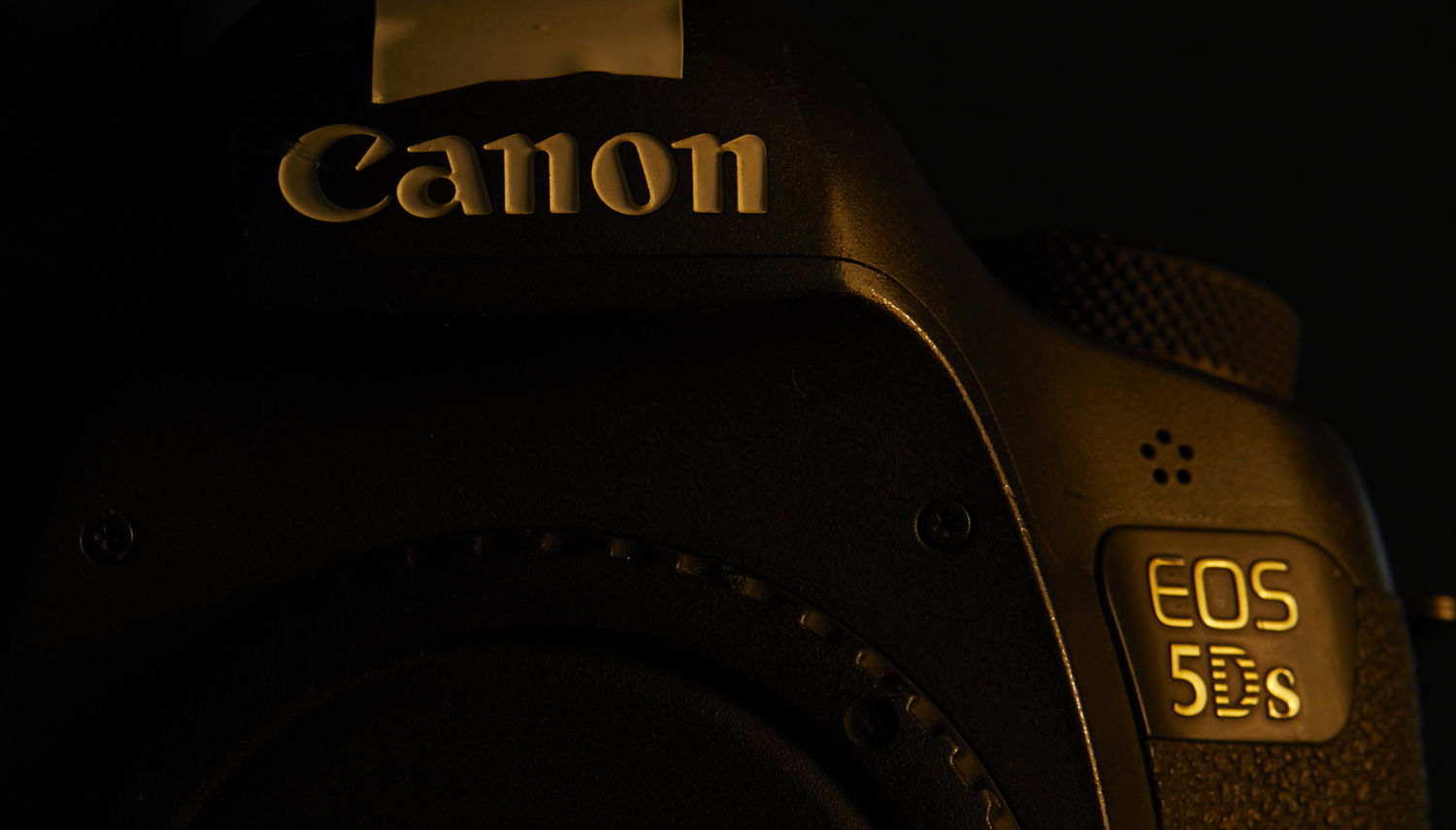 Where is the perfect balance? That’s a good question, and there’s no right answer. If you see that you can afford new equipment and can see how it will make you more excited to take pictures, you should buy it. Now, how much of this “return on creativity” is justifiable is another question. I try to be honest with myself and really question myself before spending money. For example, I rented the Fresnel before spending a fortune. After using it I fell in love and wanted one so when there was a unit for sale I bought it. He didn’t pay for himself. Frankly, I could do most commercials with a few softboxes and a Para 133. But I’ve used the Fresnel on many creative and ambitious shoots, which helped me have more fun as a creative rather than as an image maker. 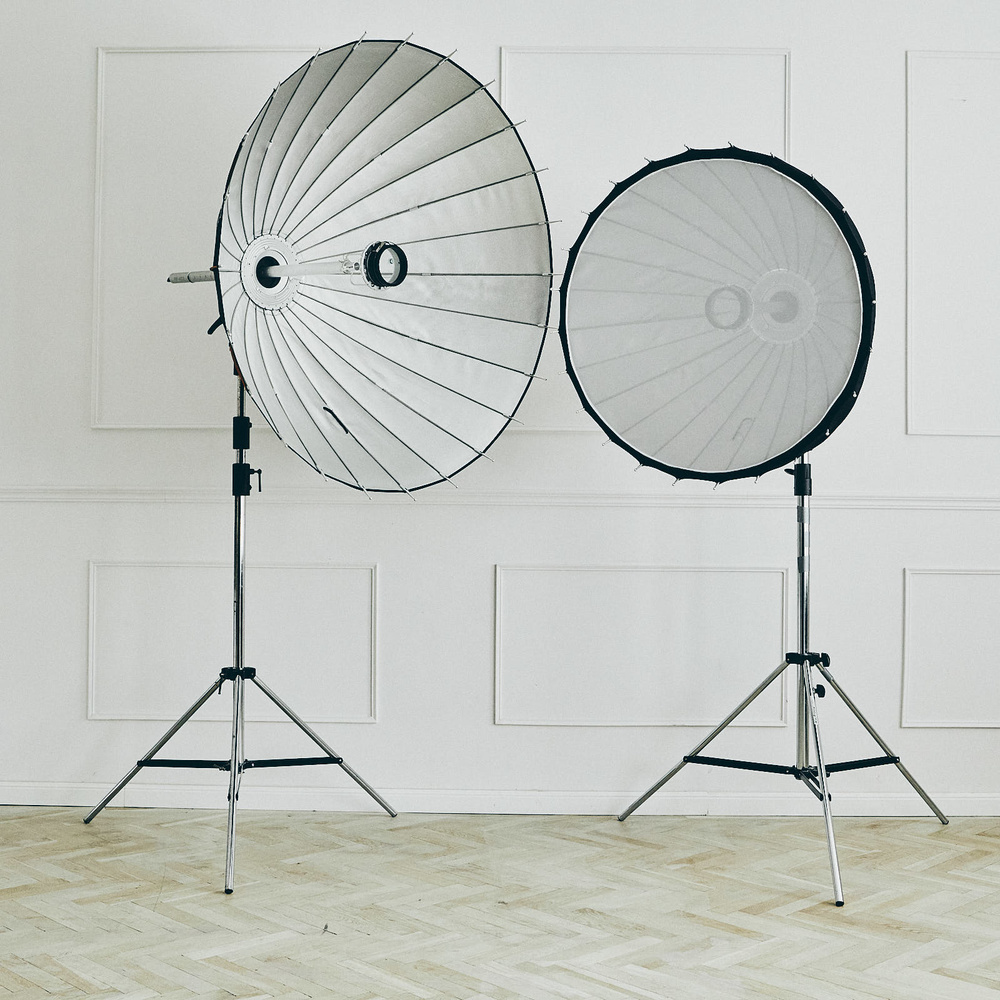 In the end, to buy or not to buy is up to you. If you are one of those people who want maximum return on investment, you should avoid purchases unless absolutely necessary. But if you want to shoot in style, go for it! Just like with clothes, I’m happy to pay extra for certain items if I feel wearing them would bring me a lot of joy. No one said your gear shouldn’t bring you joy! Have fun, have fun and create with the equipment you want.