There are many ways to create a glow effect in Photoshop using layers and blending modes. What if you could do it in a fraction of the time and get even better results? Would you be interested?

Oniric Glow is a plugin that allows you to easily create realistic and beautiful glow effects in your images. It’s perfect for creating heavenly or otherworldly highlights, giving your photos a bit more magic, or even just making them more polished and professional, and it’s about to get another update.

Before buying the plugin over a year ago, I worked on the glow effects of my composites for a while to get the look I was going for. I was spending maybe 15-20 minutes in Photoshop to generate a glow that looked realistic, but it was so time consuming and there were just too many manual steps involved. The glow generator is fast, sleek, and provides you with results quickly and efficiently, better than I could ever get.

Oniric is a non-destructive plugin that lets you edit repeatedly even once you’ve created the effect. It does this by creating a layer based on your image. Once you’ve made your settings for the effect, it saves it as a new layer, complete with a revealing mask, allowing you to select blending modes for the layer or use the mask by painting in the areas you want in your picture.

Each of the glow effects are totally customizable in the panel, and there is also a masking option in the panel, allowing you to add the effects to the parts of the image you need, instead of a global application of the chosen effect. It does this by selecting the hottest areas of your image and highlighting them in green. The brush you add to the mask effects comes with your download, and its size is controlled by the same parenthesis keys as the Photoshop brushes.

The plugin interface is really easy to use and just does what it says on the tin. Experimentation is key here, though, because it’s easy to get caught up in wonder with the click of a button and, boom, your image takes on another personality. Depending on what you’re looking for, sometimes a subtle approach is enough.

Glare is the new addition to the effects panel, and each time the plugin is further developed, you get a free update.

With no limit to the amount of Oniric effects you can use to enhance your image, you can create them subtly to get the look you’re looking for or go all out and apply them all and then work from there; it totally depends on what you are looking for in your final render. Mix them according to the type of glow effect you want to achieve and you will get really dynamic results. There are two blending modes in the panel, screen and linear dodge, each offering different results with great effect.

Although I primarily use Oniric for composites, I’ve used it in the past on product photography to add subtle highlights to images and a warm subtle glow to the eerie landscape shot of a sunset sky of the sun. Of course, you can do this with the Orton effect, and I suppose it’s worth comparing the two to see which provides better results in this scenario.

Most of the possible uses below can be done entirely in Photoshop, but this plugin delivers believable non-destructive results in a fraction of the time.

The list is not exhaustive, and these are just a few of the ideas I can see being used. You can probably think of a lot more. 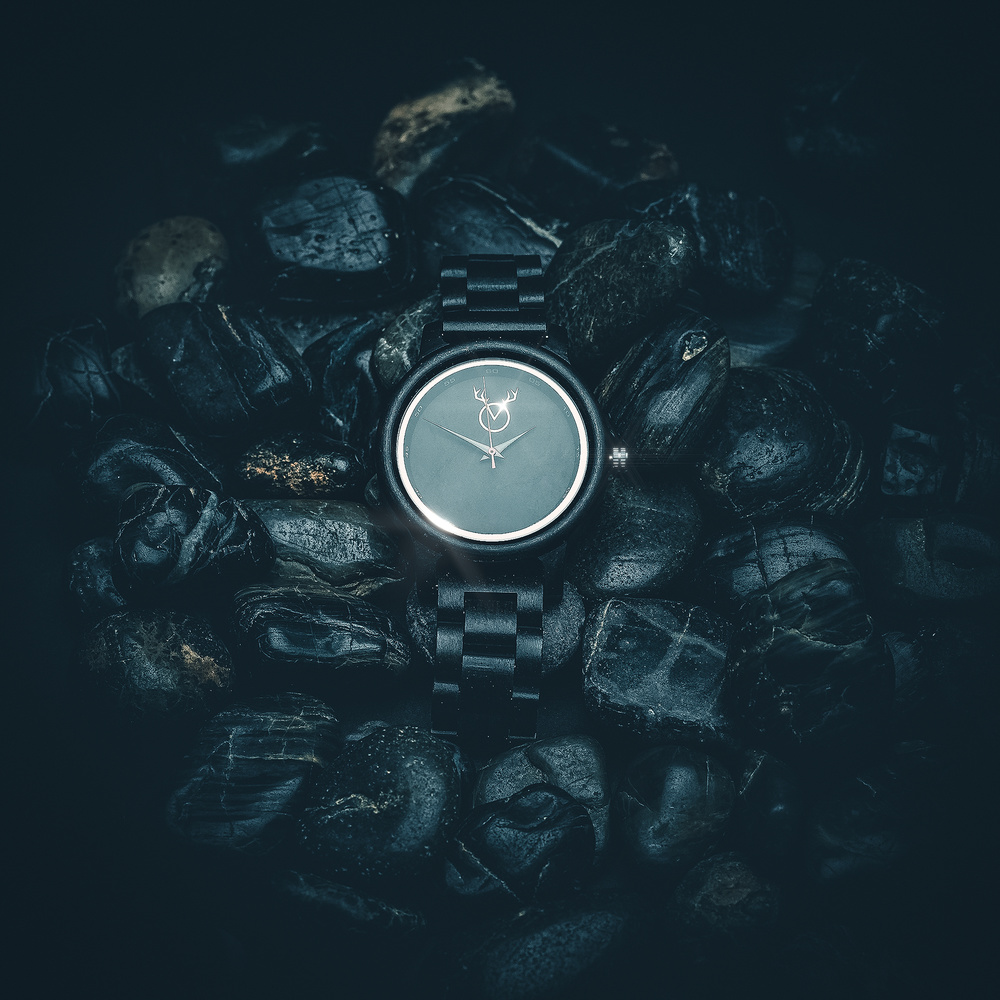 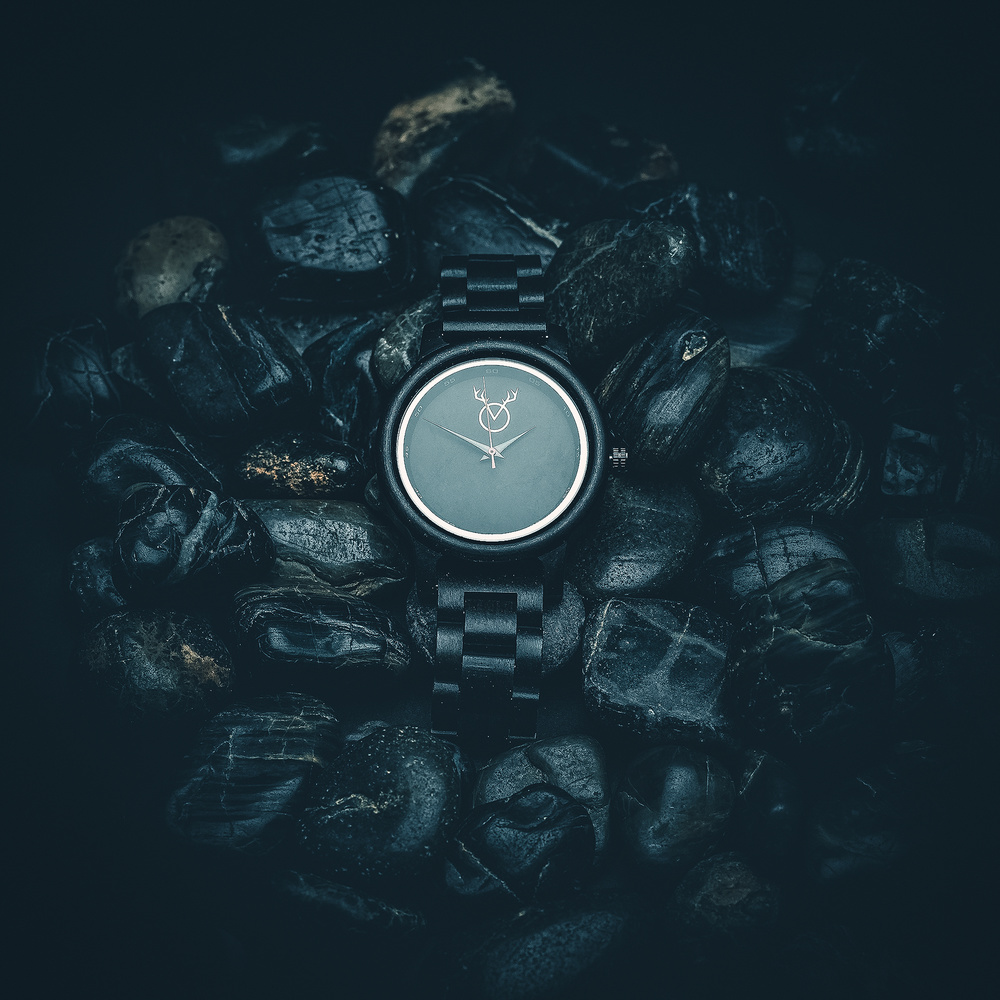 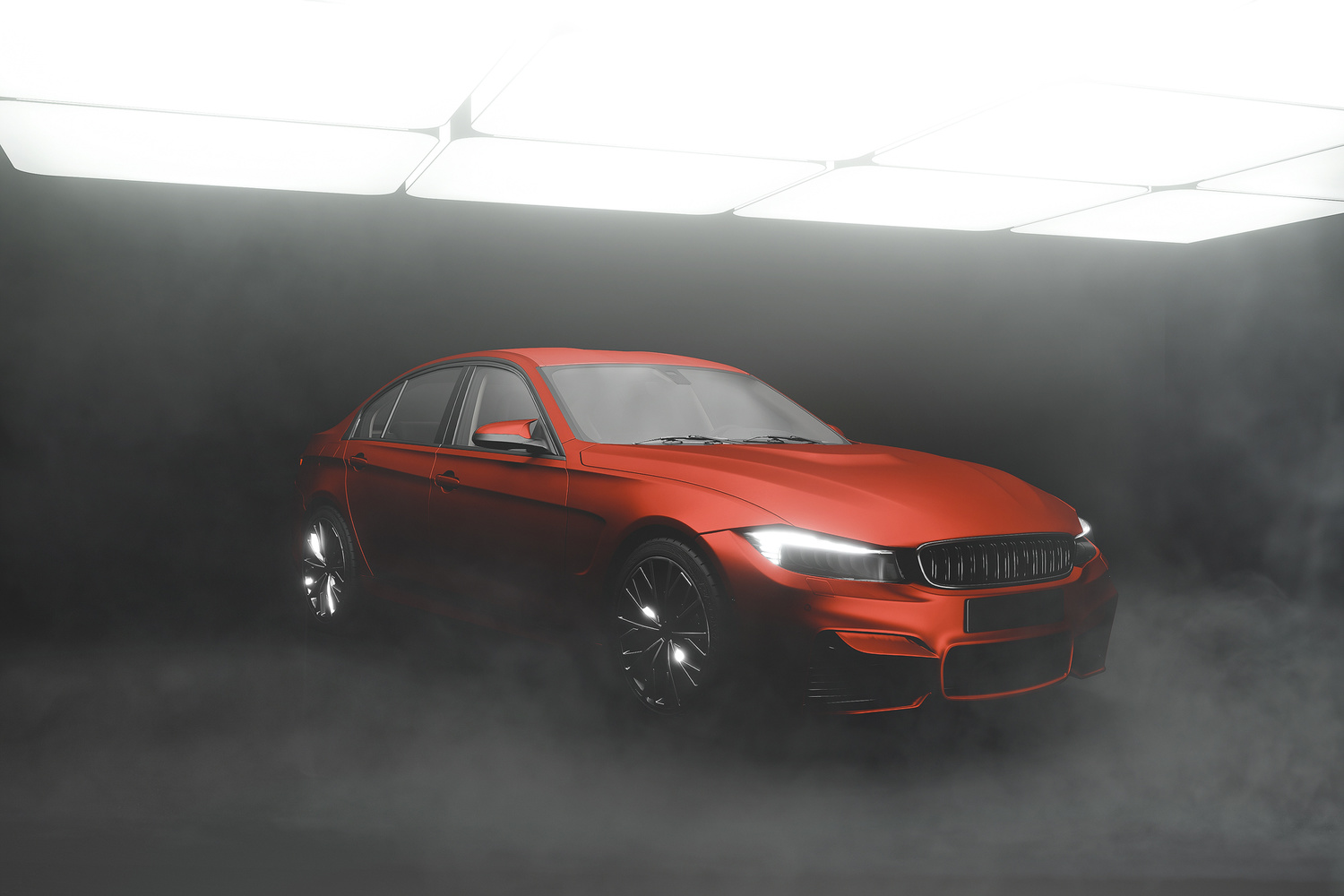 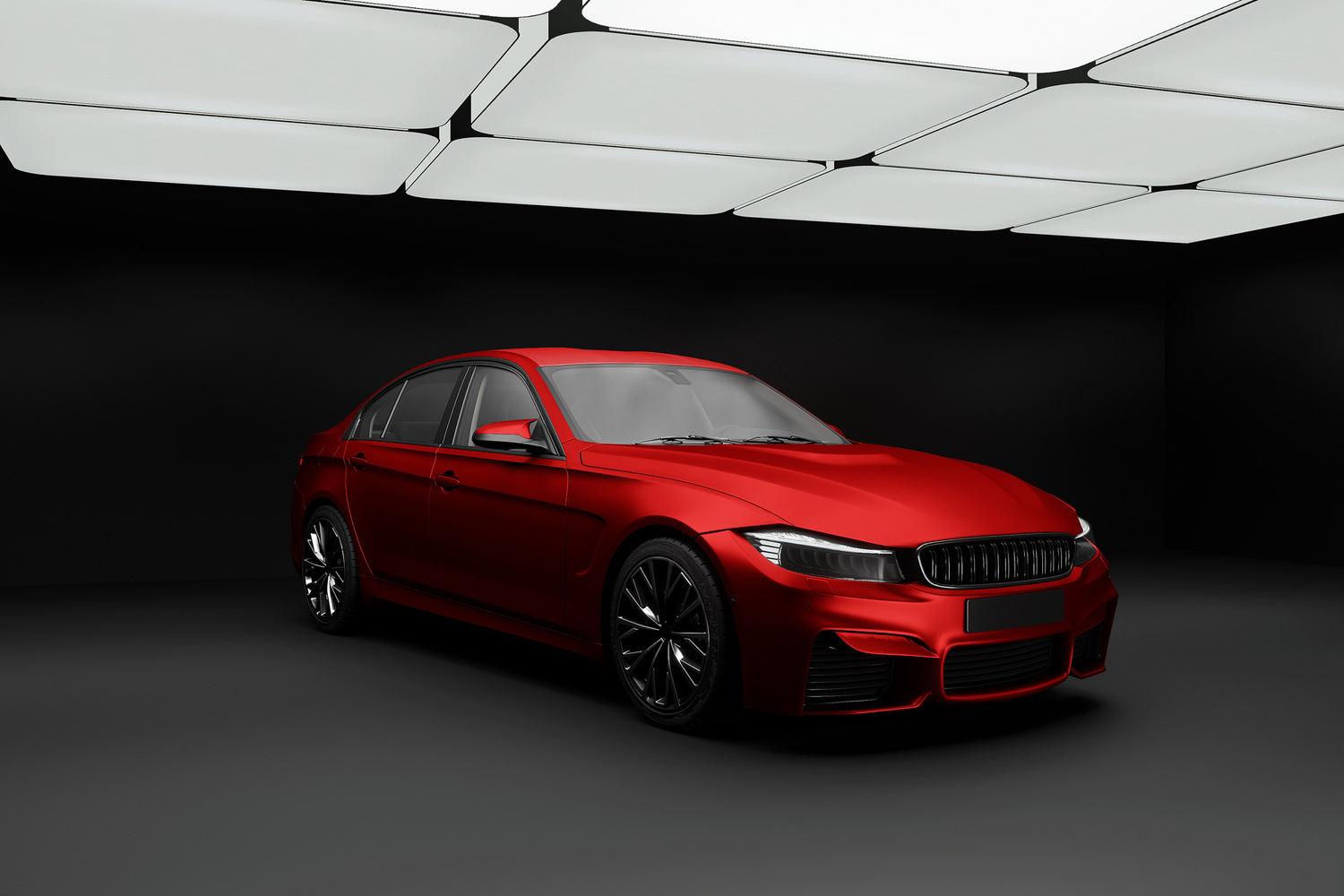 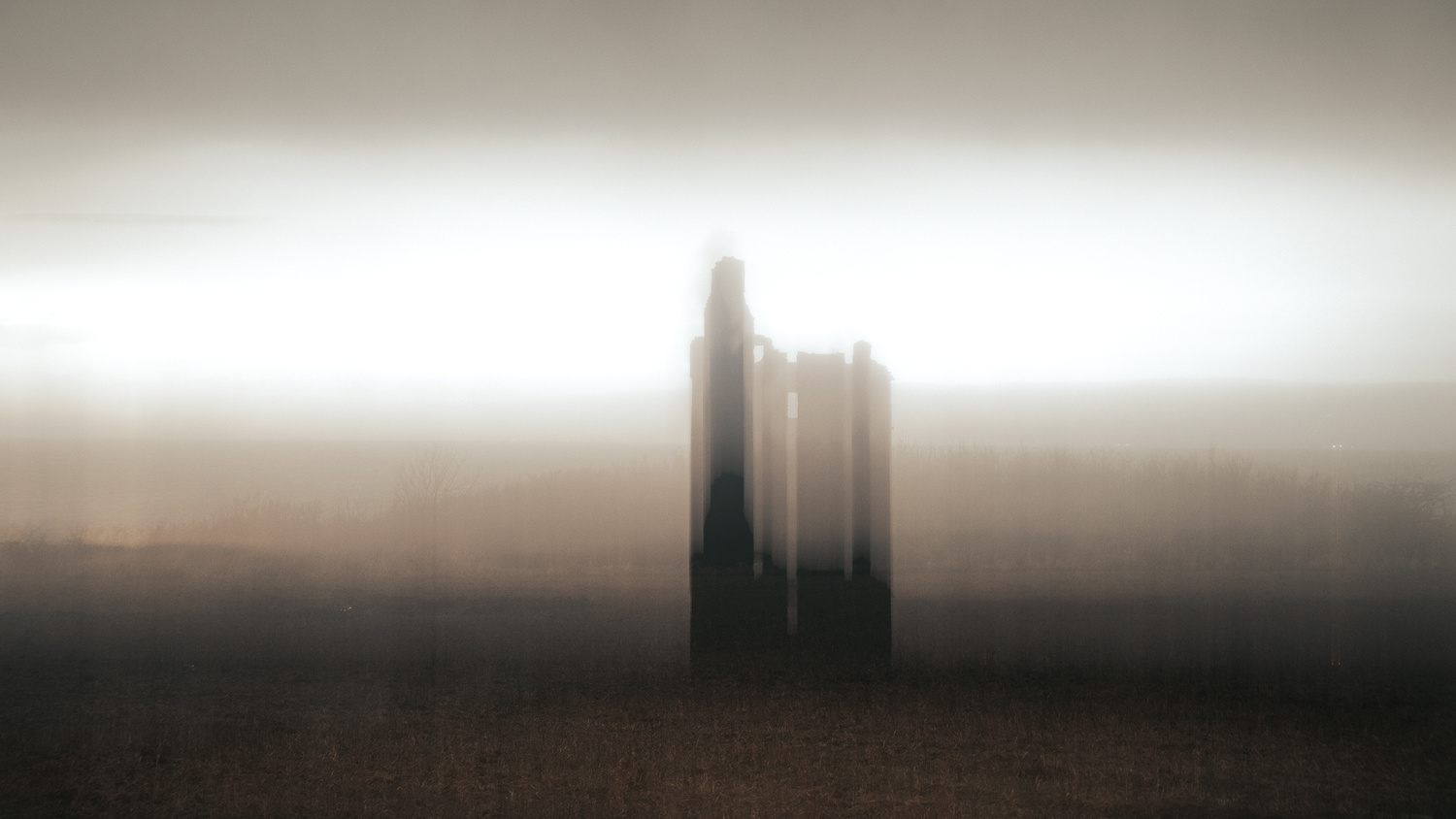 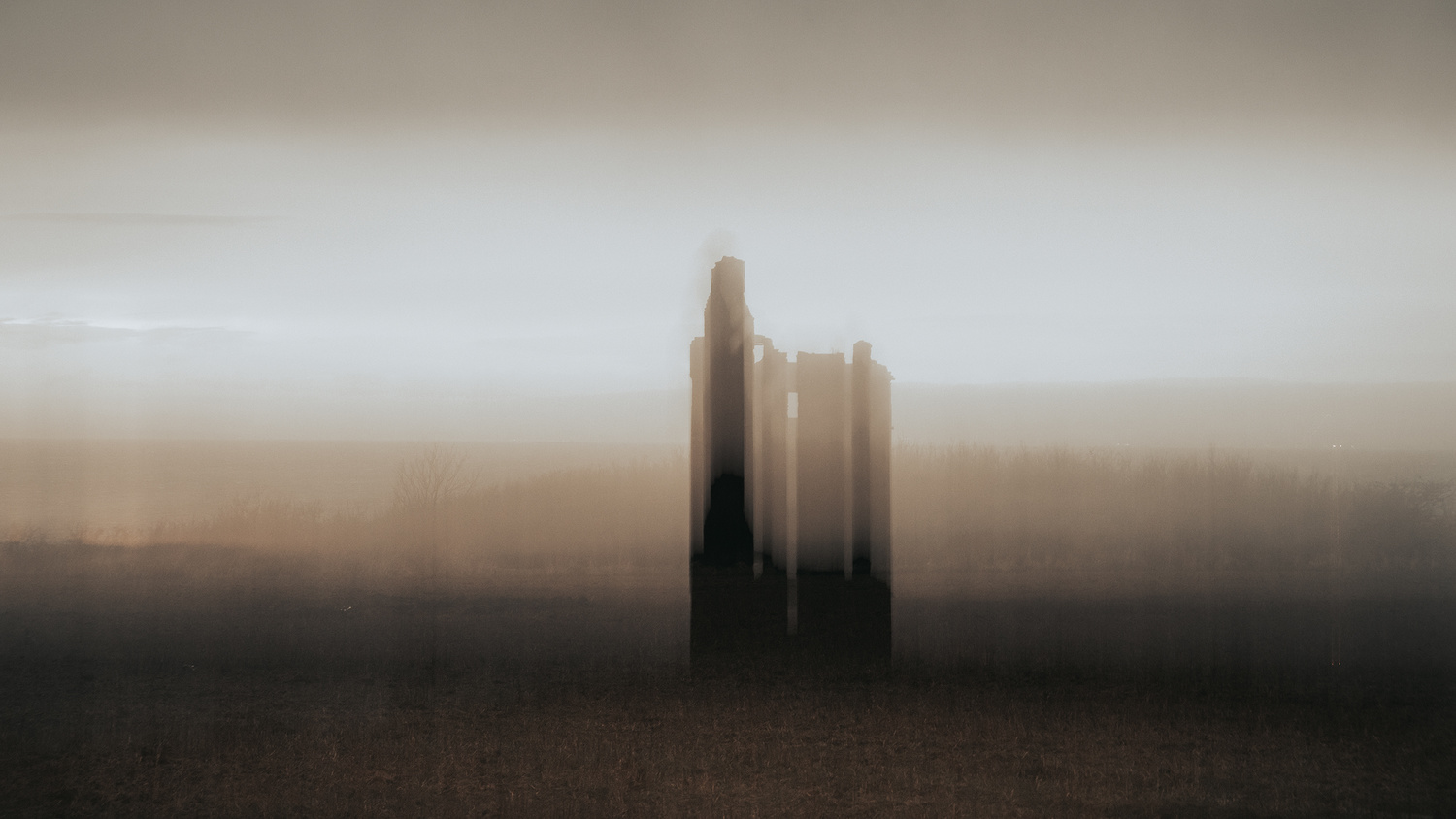 The plugin is really simple to use but still has a myriad of different results depending on how you adjust the sliders. The non-destructive approach to creating fully editable effects via the Edit Elements tab lets you make adjustments even after adding multiple layers. The time you save when using the plugin is immeasurable considering the manual method of Photoshop layers.

What could be improved?

Since its inception in early 2020, the plugin has been updated and new features have been added, which are included in free updates. At $119 for a two-seat single-user lifetime license you can’t really go wrong with your money considering the time you’ll save and the rewards you’ll reap, honestly I don’t see any room for improvement .

Although the plugin is aimed at compositing and digital artists, there are many other possible image scenarios where it can be put to good use. It’s actually one of those plugins I turn to a lot just to see how it reads an image and if I can put it to good use. It’s a creative plugin, and as a digital artist, I’m so glad I bought it over a year ago, because I’ve found many benefits of using it, the biggest ones being time saving and end effects.

I used the beta of version two, which is due out in the next few days and is free for all users who purchased the version before this one. Some images above include smoke and flares. These were added at the composition stage and are not provided with the plugin. They are simply added knowing what Oniric can do with them in the final rendering.

Is this a plugin for you? Well, if you’re a digital artist, the answer is an undeniable yes, and you should check out the Compositenation website. If you’re a product, architectural, or commercial photographer looking for an extra boost for your images, I don’t think you’d go wrong with this.