Laowa’s ever-growing range of wide-angle lenses expands with the introduction of the C-Dreamer 12-24mm f/5.6 for mirrorless cameras. With a fixed f/5.6 aperture throughout the zoom range, all-metal construction, 15 elements in 11 groups, is this lens a dream to use?

At the time of writing, Laowa has 17 wide-angle and fisheye lenses, including a 4mm f/2.8 fisheye and a 9mm f/2.8 Zero-D, to name a few- one. The latest is the 12-24mm f/5.6 C-Dreamer. They manage to fill the market with affordable wide-angle lenses that major manufacturers may be lacking. So, does a lower price come at a cost to photographers in terms of image quality? We put the 12-24mm f/5.6 through its paces to find out.

This fully manual lens, with its metal construction, feels and is solid. There’s a very small built-in lens hood that takes the metal lens cap, and there’s also a 77mm filter ring, as the lens itself doesn’t have a filter thread. The filter ring is also made of metal; it is best to leave it on when shooting.

The lens weighs just 479g and is quite compact at 84mm, so it won’t break your back or take up much room in your camera bag. I found this to be a good lens size to use when shooting. The aperture, focus ring, and zoom ring were a good distance apart, and the dials were prominent enough that when using the viewfinder or rear screen, I didn’t didn’t have to work my way around the lens for the correct setting. The aperture ring snaps securely into place in full-stop increments and the zoom and focus rings are both smooth. On that note, I wouldn’t use the lens for filming unless you’re locking the aperture and there’s significant focus breathing. 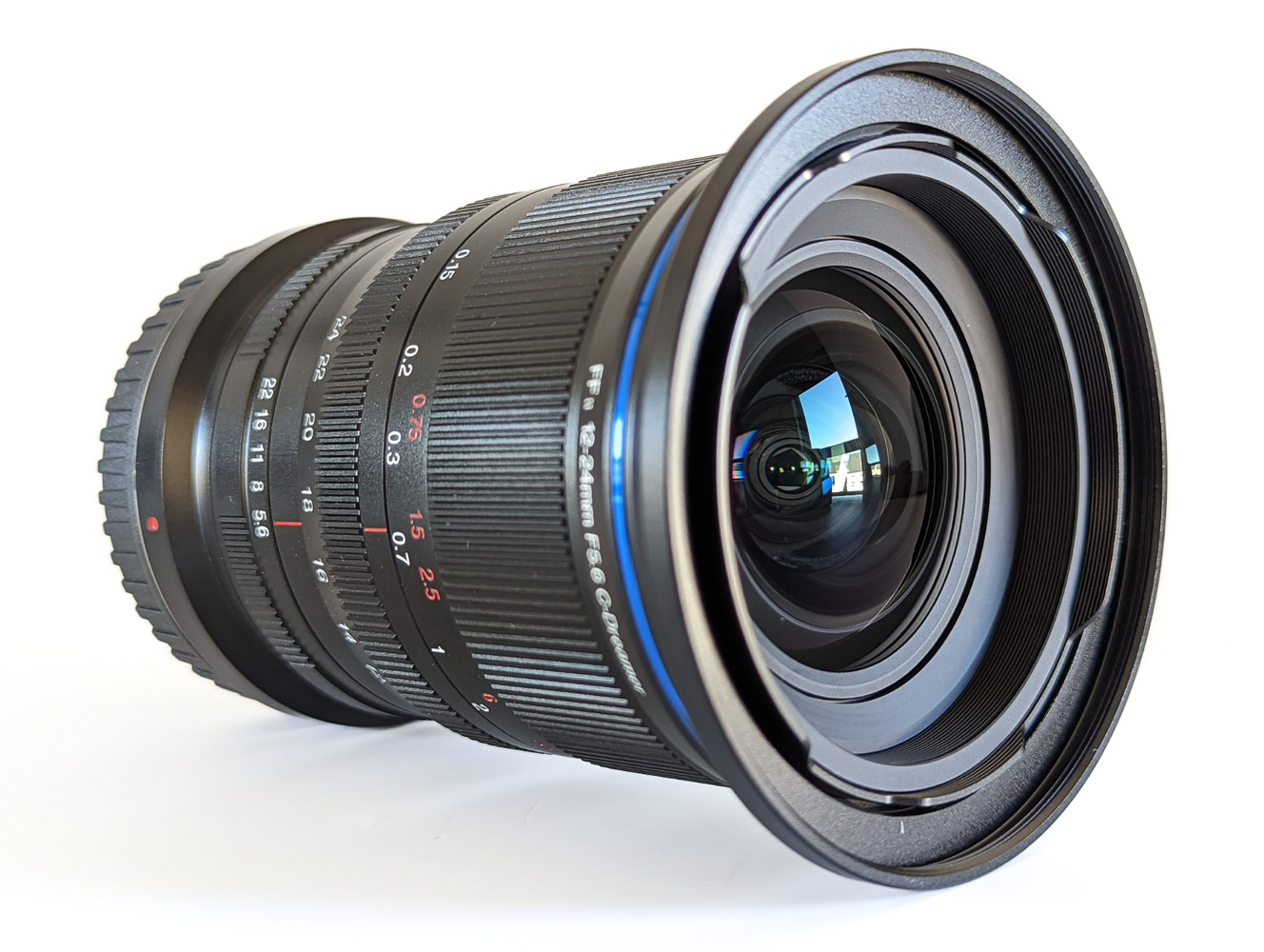 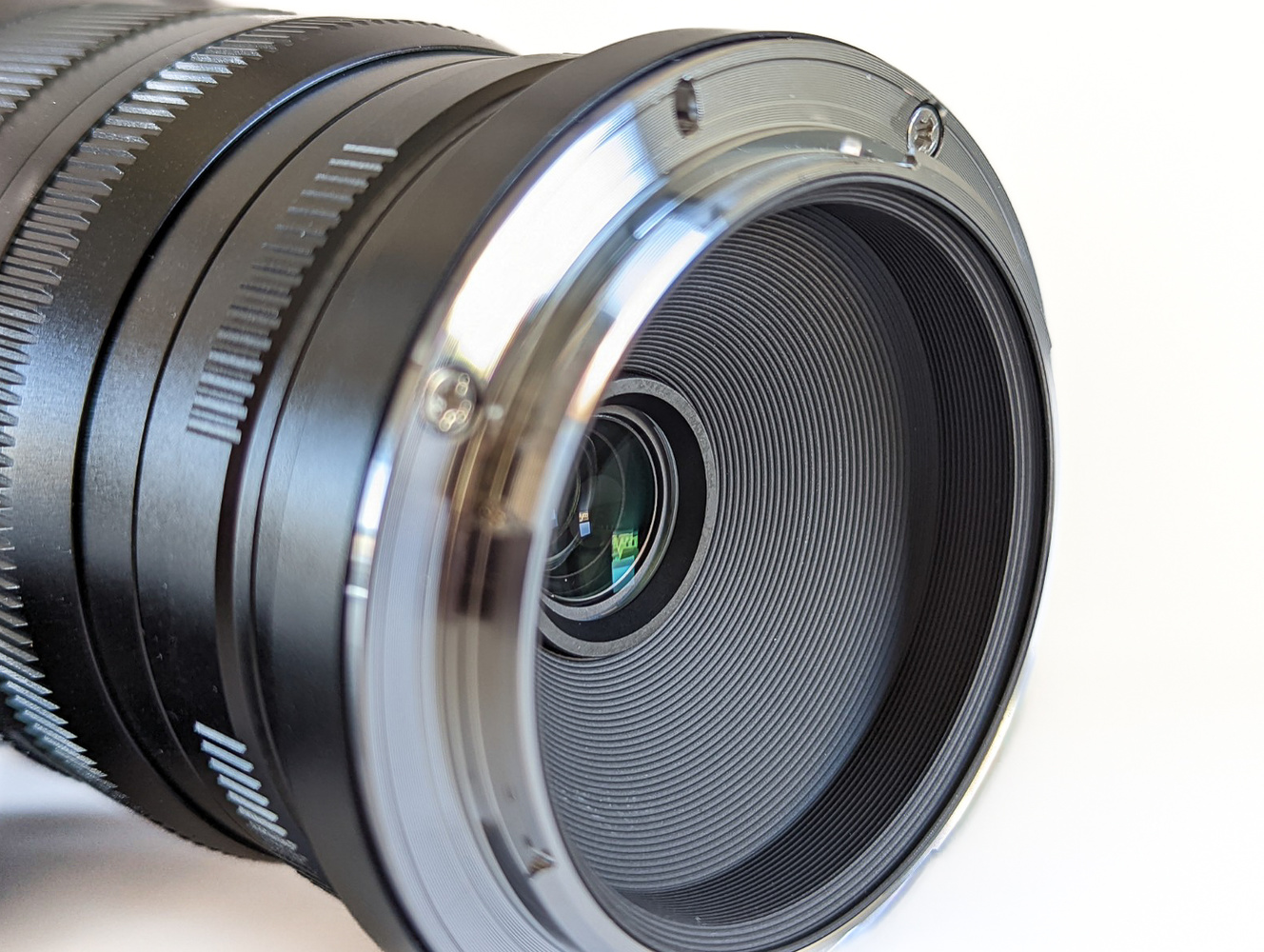 It’s a nice lens to use once you move away from anything over 20mm due to the softer images. While it works well from 20mm to 24mm, it’s just ok, and if you’re looking for sharper images at those focal lengths, I’d use another lens unless you’re looking for a softer look to your images . The smoothness isn’t entirely detrimental, but after shooting at the other focal lengths you’ll notice a noticeable difference. Maybe shooting between 20 and 24mm is all about giving you soft, dreamy images, as the name suggests.

The images below were taken at 12mm and f/5.6, with focus on the lower third. The top image shows the entire field of view with a gradual drop in focus, which is a good thing. The second image is a 100% section crop so you can see the sharpness at this aperture. 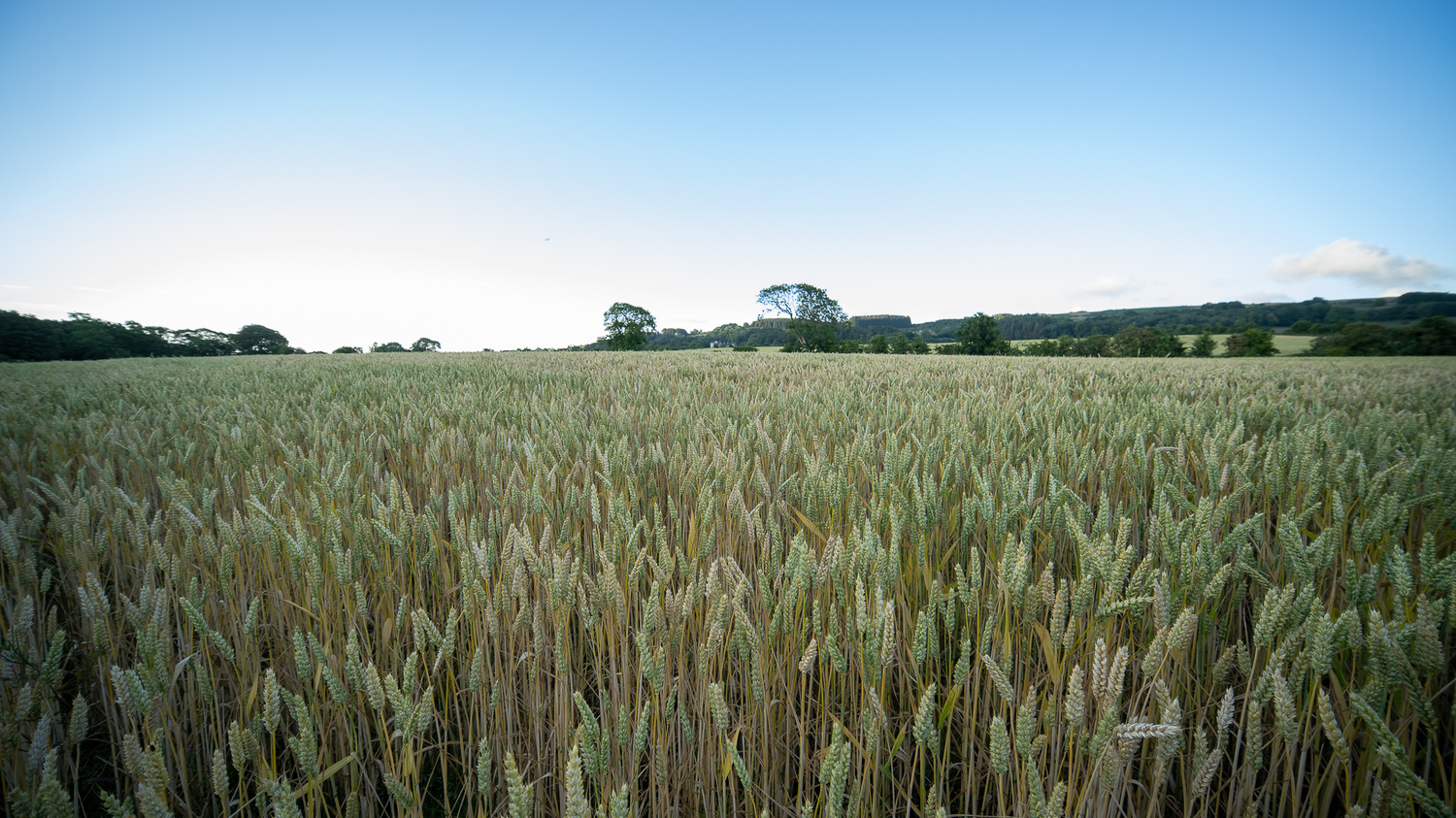 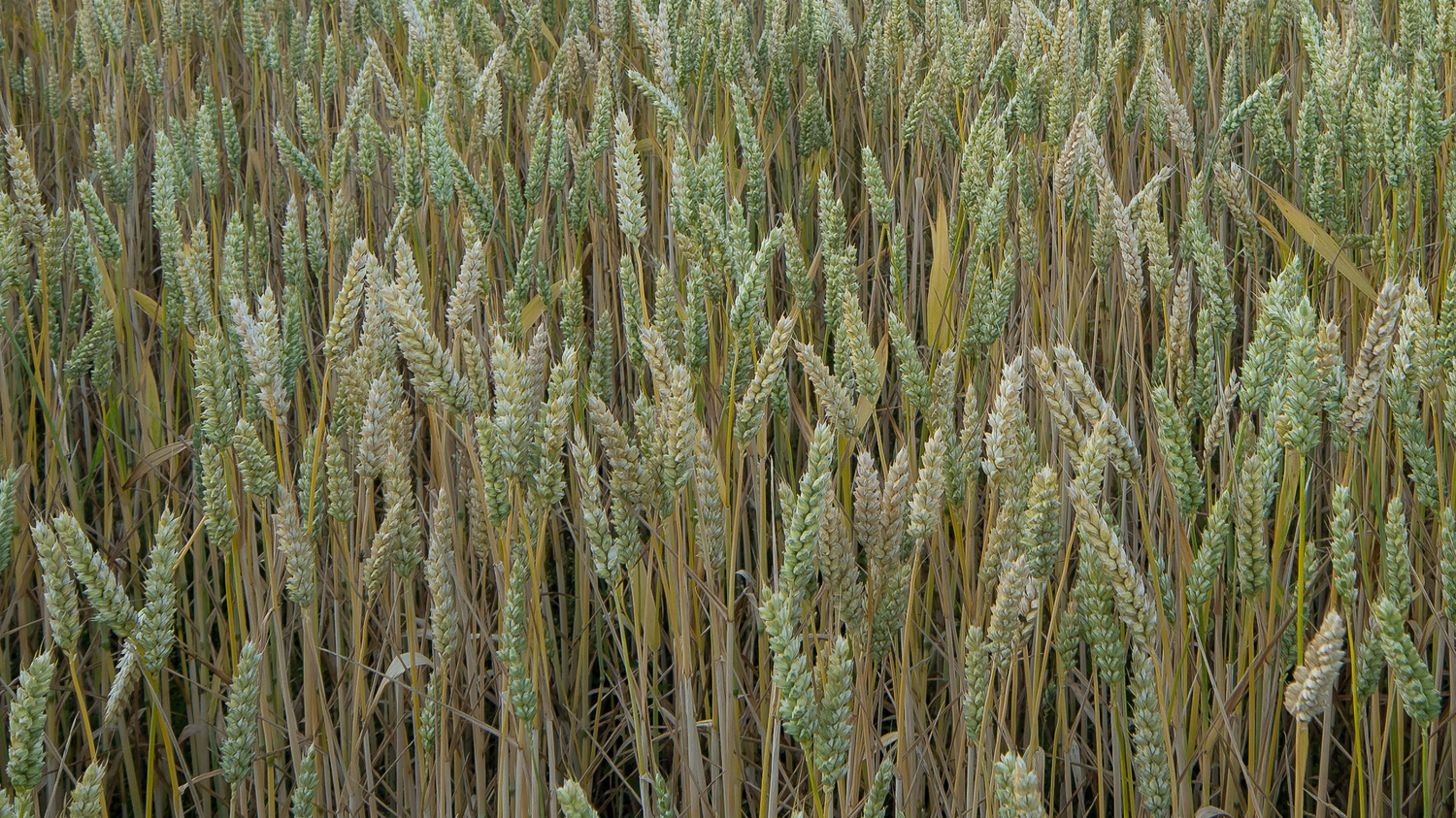 A wide 12mm on the Nikon Z 7II was fun to use, and I spent some time shooting static from a tripod at both focal lengths so I could see how the lens performed with different subjects. The image below, although not compositionally pleasing, was photographed to see the distortion effect on both grass and leaves in a single image. The effect was quite pleasing to the eye from a creative standpoint. Focus stacking should be used if you were to use this distortion creatively. 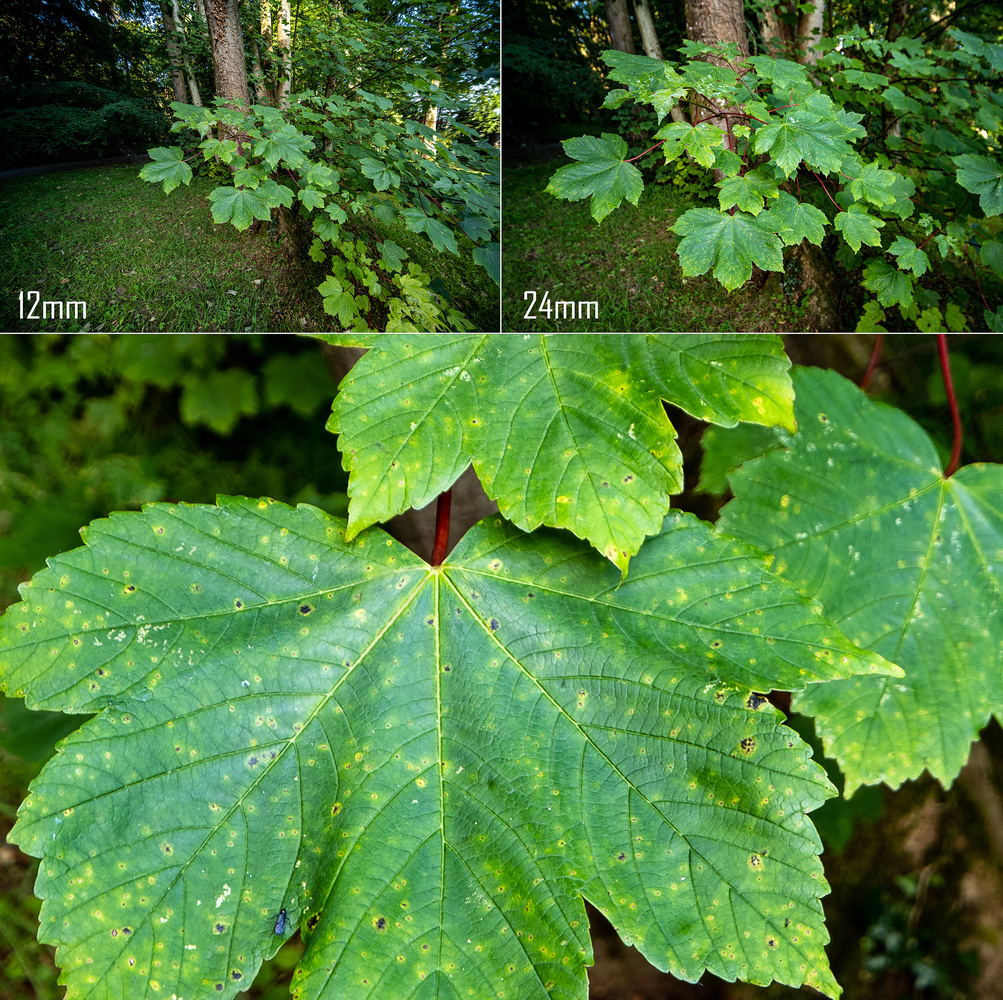 The minimum focus of 15cm works as shown (image above) and produces sharp and acceptable images.

Vignetting is apparent in every frame at every focal length and more so at wider focal lengths. Although it’s not as harsh as the Laowa 10mm f/4, it’s there and it’s something you need to consider when shooting. It’s easily and quickly fixed in post, but I prefer to control the vignetting, post or otherwise. 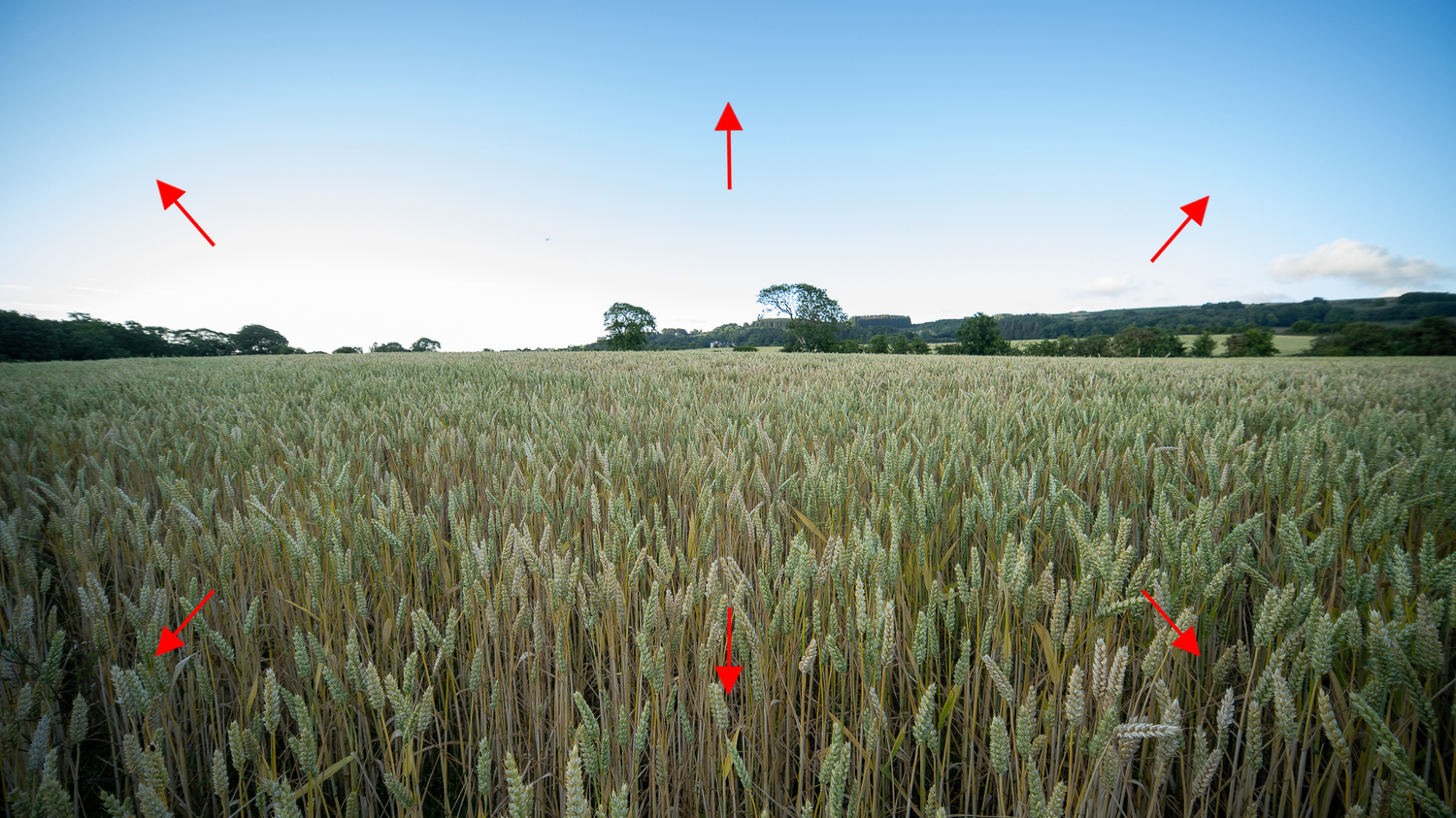 Shooting from 12mm to around 20mm and at apertures between f/8 and f/11, the lens performed at its best and produced good crisp, sharp images, even in some cases at 24mm after the lens. applying some structure and sharpness. 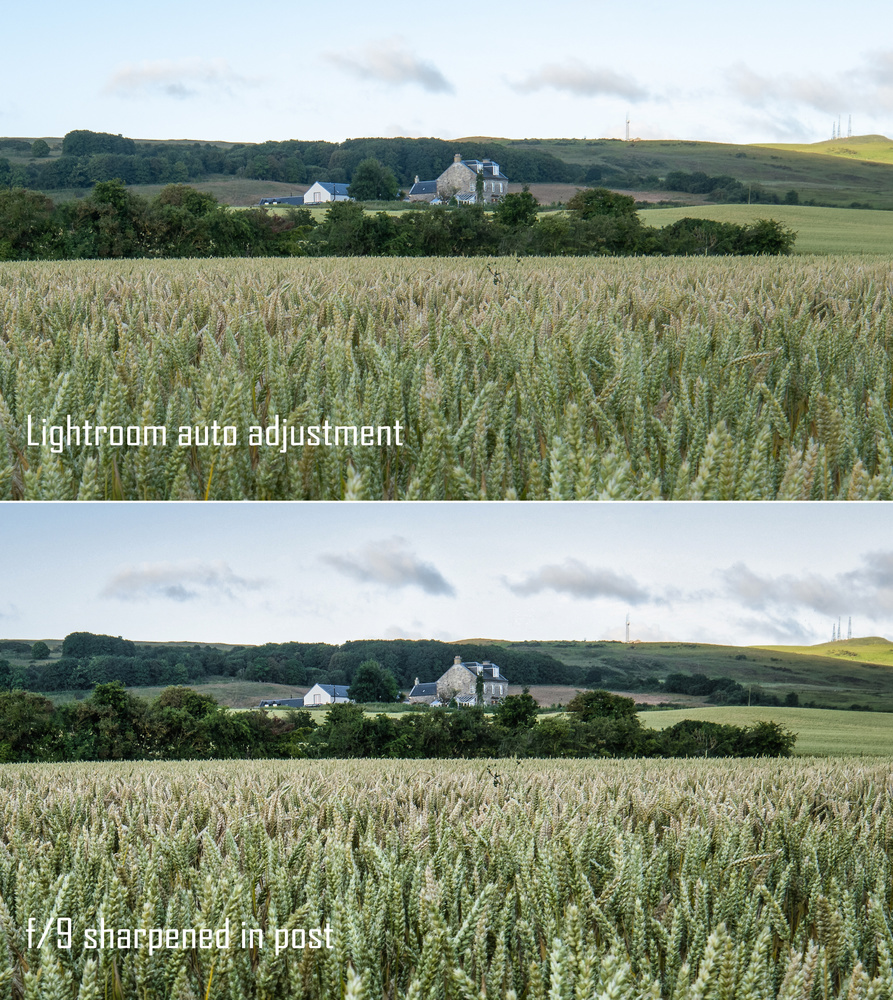 Sharpness was generally decent throughout the frame, decreasing towards the edges where distortion kicks in, and this can be quite bad depending on the relative distance to your subject, the subject itself, and choice of focal length . 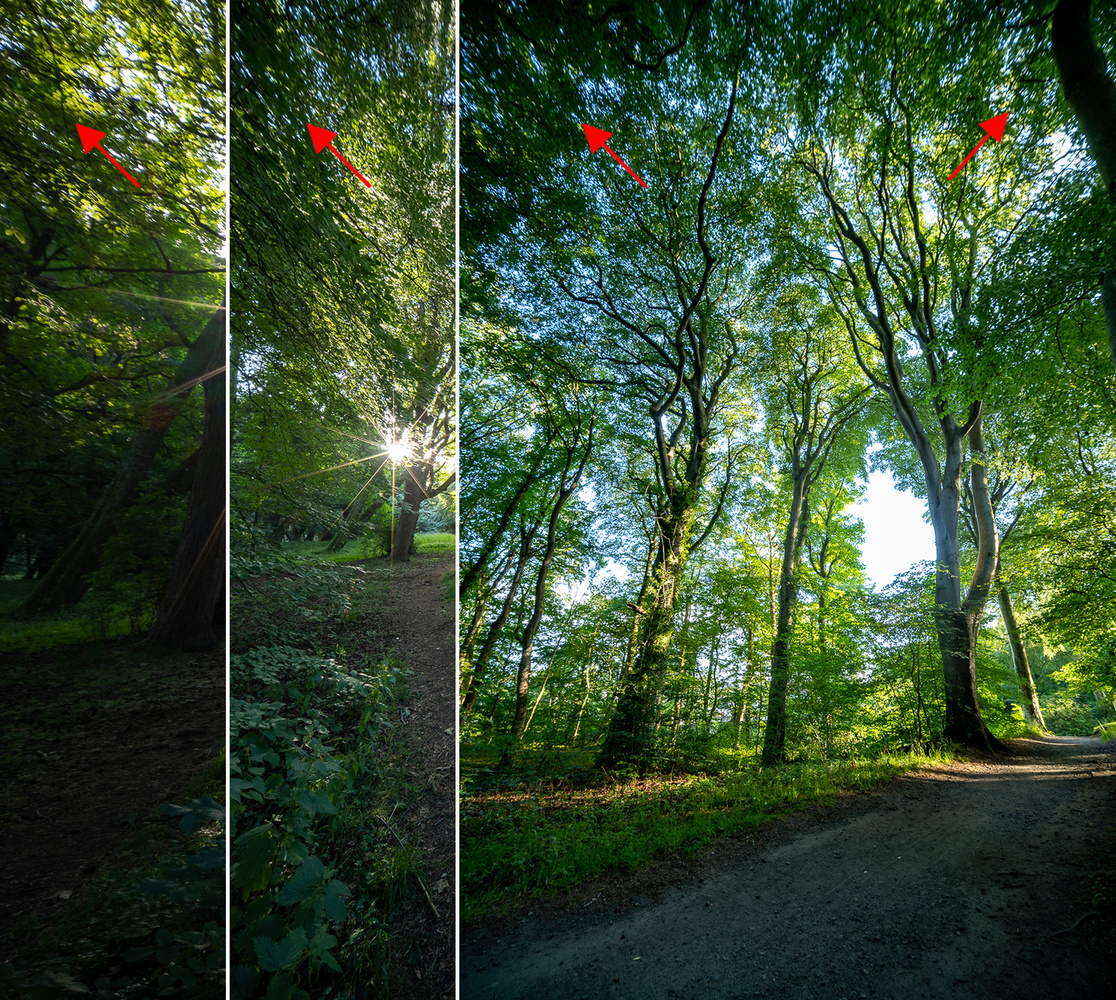 With its five-bladed aperture, you have plenty of 10-point sun stars at virtually any aperture and are easily achievable.

The Laowa 12-24mm is no exception to lens flare and warping. Chromatic aberration under certain circumstances can be quite severe, as you know, and can be corrected in Lightroom, but with the lower right image, which also shows lens haze (circled), no adjustment could mitigate chromatic aberration. I could have just put in brackets to fix this, but I prefer to see how the lens performs on a single frame for review purposes. 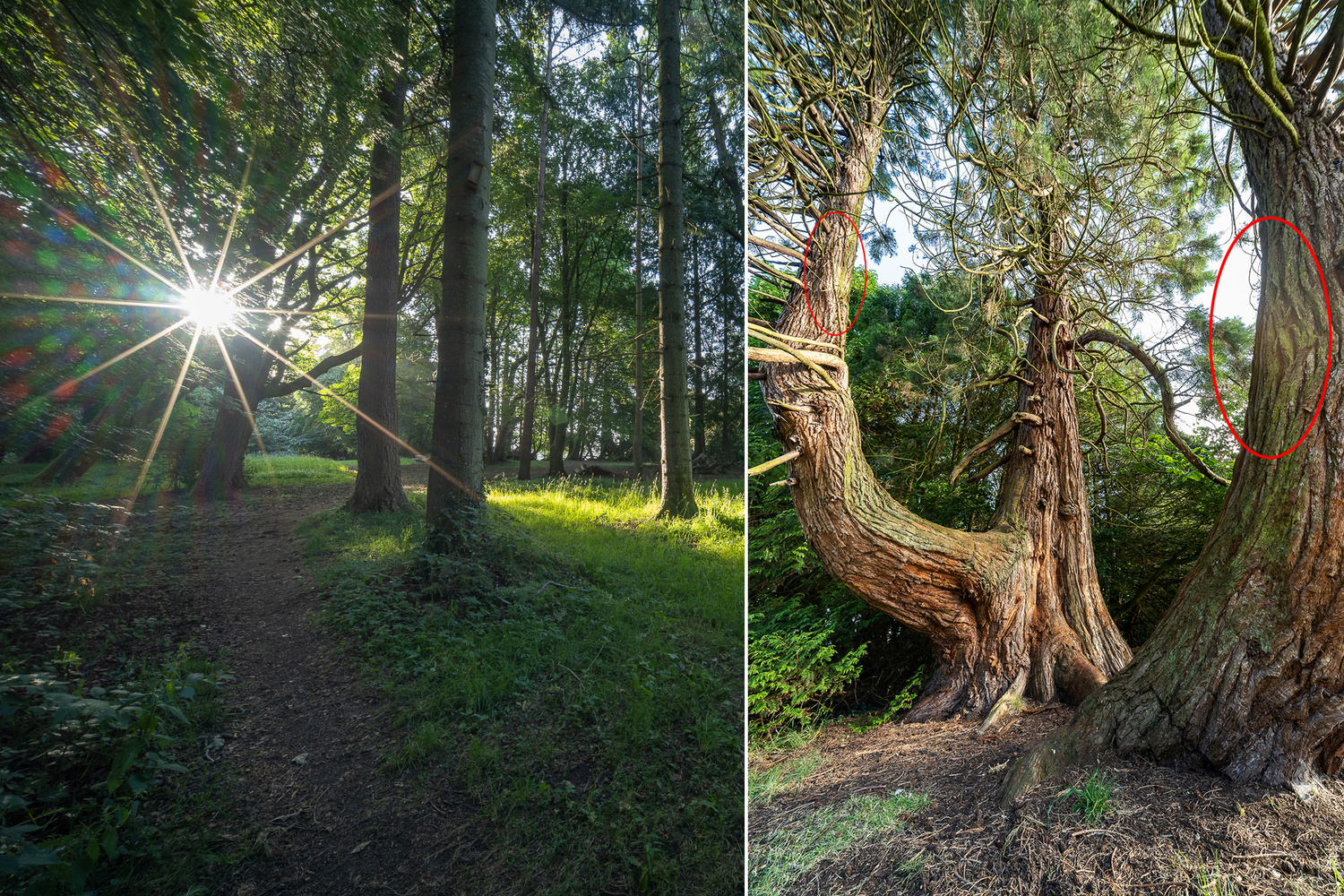 Due to its wider focal length, this is a lens to consider for architecture or landscape depending on the type of shots you are looking for. Whether creative in the landscape or capturing the entire building, it has its positives. The wider focal length was fun to use on the Nikon Z7II, my next closest lens being the Nikon NIKKOR Z 14-30mm f/4 S lens, that extra 2mm provides the ability to shoot creative shots, but comes with caveats such as distortion, vignetting and blurring. fringes, so this should be considered when planning your shots.

From my own perspective, I couldn’t use it for wooded scenes due to distortion and fringing, but I can see its benefits when it comes to the wider open landscape and sunsets, where, depending on the type of light, it might produce some softer style images. Used creatively, distortion could provide interesting shots with different subjects. This is not a comment on lens sharpness; it is simply an observation of the potential of the lens under certain circumstances.

You can purchase your copy here.