And while we’re talking about which is better, iPhones are far superior to Android devices, the iPad is objectively the best tablet available, and digital imagery is far superior to analog film in every way imaginable.

Now if I could just stop you there and get your attention before heading to the comments section to tell me how wrong I am, how bad my photography is, and what a terrible person I am. I’d like you to just consider the emotional response that can come from a simple statement about camera brands. You may be reading this to see what a carefully weighed argument I am making in favor of the Canon brand, you may be reading this because you agree with the statement, or you may be boiling with rage that a stranger on the internet wrote an article with a title you fundamentally disagree with.

I’ve recently become aware of how tribal humans can become over something as simple as favorite brands and how easily we band together over something as arbitrary as the devices we like to use to take photos. We’ve all seen the arguments on tech forums or social media whenever someone innocently asks what new laptop to buy, and as is often the case on social media, it can escalate into an attack on character. of a person simply because they prefer Apple or Intel processors in their laptop. It’s really quite silly, but it’s ingrained in us as humans to identify with those who look like us. We find comfort and security in the familiar.

Humans evolved in the context of intense intergroup competition, and groups with loyal members were more often successful than those that were not. Therefore, selective pressures have always molded human minds to be “tribal”, and group loyalty and concomitant cognitive biases likely exist in all groups.

On some level, we may feel that when someone chooses to use a different device than us, if they are “right” that their device is the “best”, then we must be “wrong” and our device is not the “best”. “Therefore, it can feel like a personal attack when another person is simply defending something that you have chosen not to buy. In reality, we know that not all decisions are so binary. We all make decisions about which kit to use according to our own needs, and our own needs are often incomparable to a foreigner on the Internet in another continent.

Stepping back and watching how humans group together can be very interesting. When I was a teenager, going to a new place, I found myself wanting to get up and talk to people who dressed the same as me. We seek the familiar for comfort. In fact, my best friend, my wedding best friend, became my friend because we were both a bit nerdy, lived close to each other, and sat together in class. I would now throw myself in front of a bus for this man because we both loved indie movies and Nintendo in 1994. 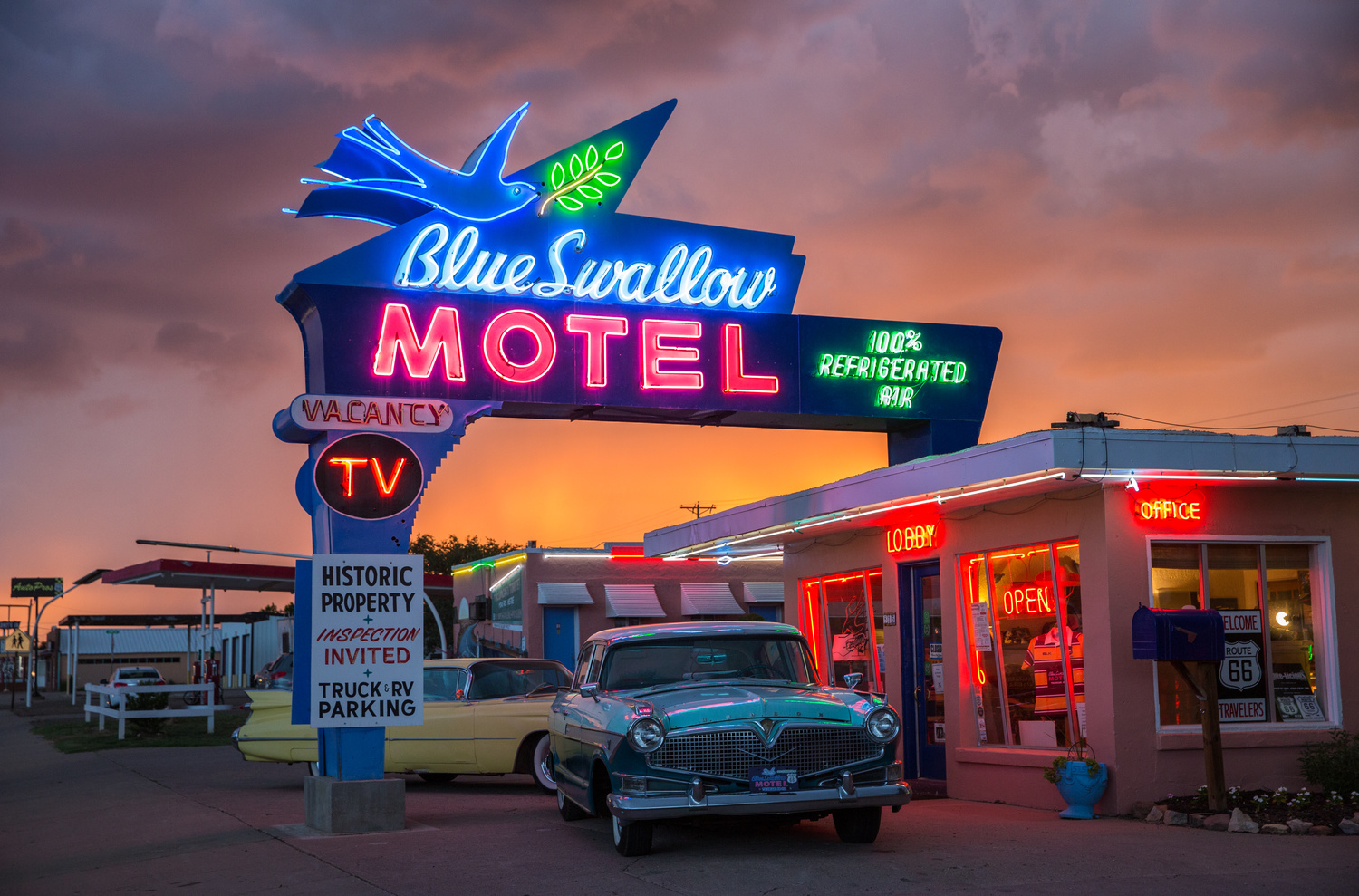 In sociology and social psychology, an in-group is a social group to which a person psychologically identifies as a member. In contrast, an outgroup is a social group with which an individual does not identify. People can, for example, identify with their peer group, family, community, sports team, political party, gender, sexual orientation, race, religion or nation. It has been found that psychological belonging to social groups and categories is associated with a wide variety of phenomena. The terminology was made popular by Henri Tajfel and his colleagues beginning in the 1970s during his work formulating social identity theory.

We may wonder why a positive within-group bias always takes place, even in arbitrarily assigned groups where group members have nothing in common other than the group to which they have been assigned: which laptop we prefer or our fashion sense. Research points to unconscious decision-making processes taking place at the neurological level, where in-group and out-group bias occurs very early in perception. We are immediately drawn to the familiar.
There have been many studies of the innate tendency of the human brain to divide the world into “us and them” categories, where the exact membership of ingroup and outgroup is completely arbitrary, and the intensity of division follows a spectrum of mild to complete dehumanization of the “other” group. There are many historical examples of this phenomenon, and the use of modern mass media and propaganda to create clusters is well documented. Enough about that, I don’t want this to become a political article. 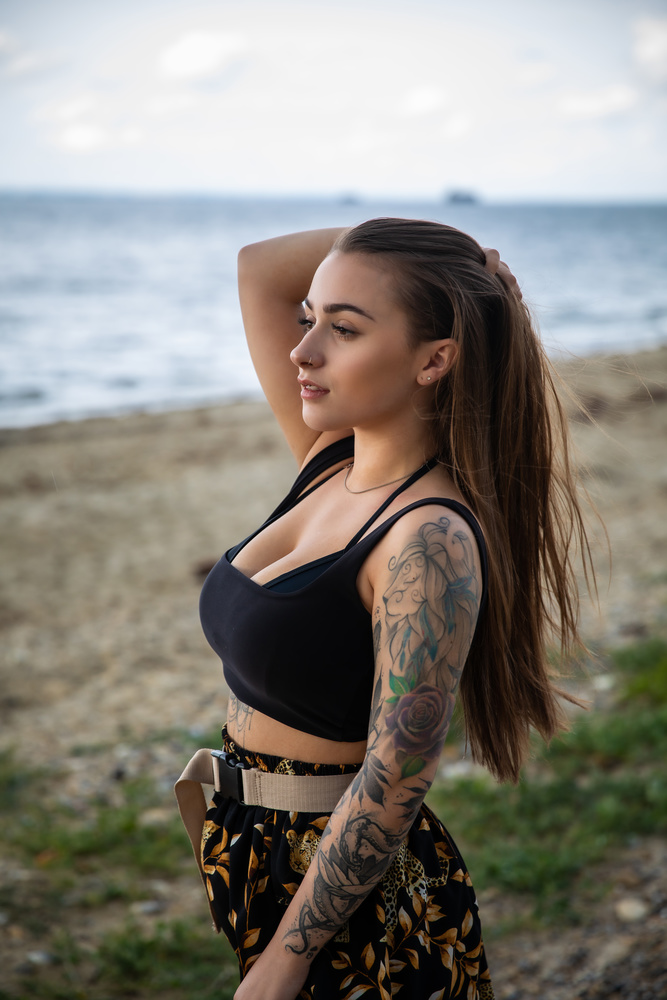 One of the best examples of grouping I witnessed was when I was an extra in a zombie movie in the early 2000s. It was a major production with hundreds of extras on set. We had all gone through wardrobe, then makeup, and were now gathering in the marquee to eat before filming began. Without any prompting, all the people dressed as zombies sat together, all the soldiers sat together, and all the civilians sat together. It was like being in high school again.

The Internet revolution seems to have given rise to more and more highly specialized sub-groups and in-groups. As an avid biker, I’ve always identified as a “biker” (although I don’t dress like a traditional biker). In 2016, I joined a national riding club. Membership in this club is not only based on riding a motorcycle, but on specific models of a specific motorcycle brand, excluding owners of other brands and models. Many members are fiercely protective of their motorcycle choice and will aggressively defend the brand to anyone asking.
The internet has given more people access to other people who like the same things they do. It allows people to feel like they belong and have an identity. It also gives more potential to exclude others from highly specialized subgroups. 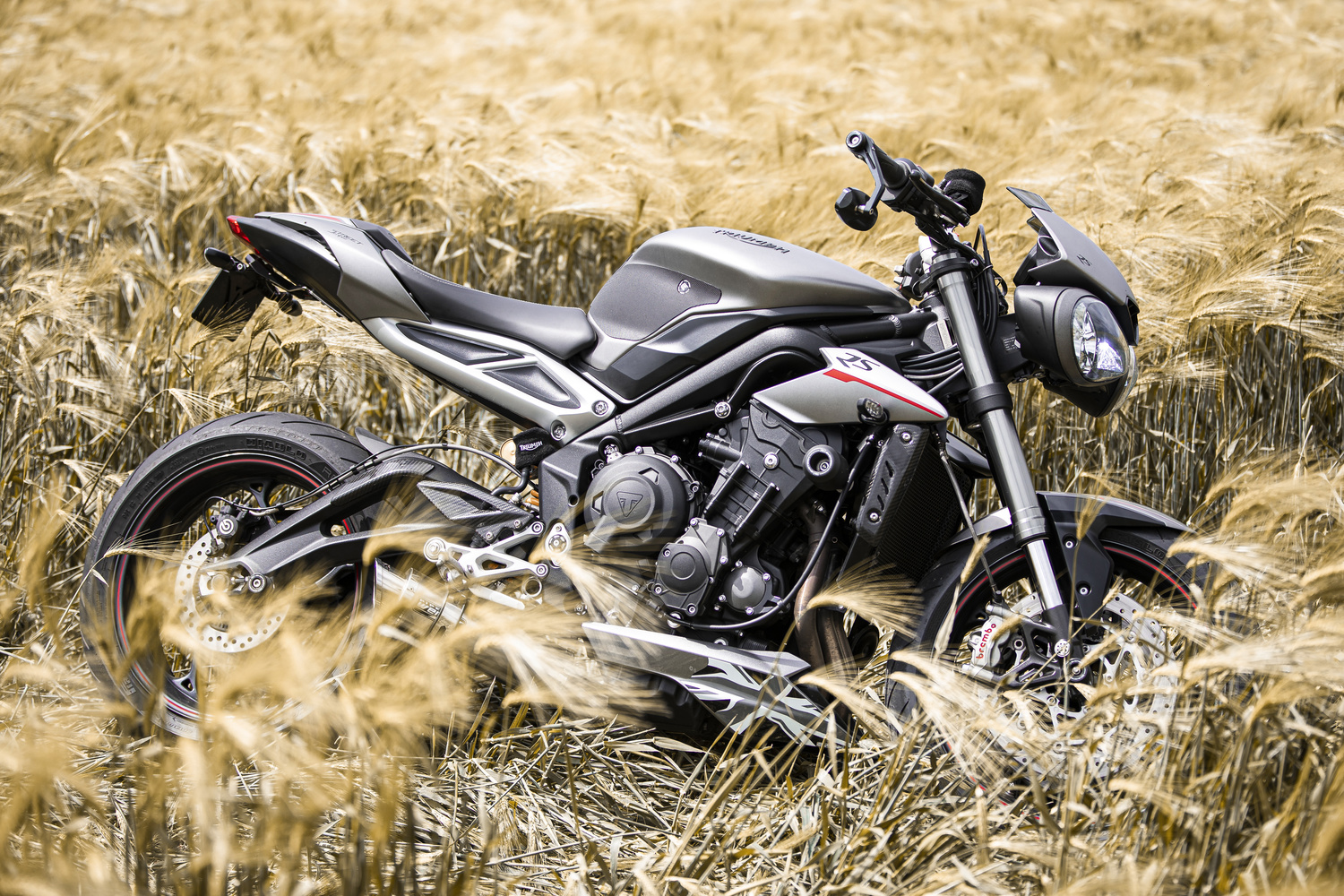 In summary, when we browse photography forums or photography groups on social media, we should all try to remember that the group we identify with are other photographers, and that it is much more beneficial for the photography community than to attack someone’s character because they paid $3,000 for a new MacBook Pro or because they use a camera from a different company than yours. It’s not a personal attack if someone says they like using a different brand than someone else.

Finally, in response to the beginning of this article, the Canon Rebel T2i (550D in Europe) was the first DSLR I bought, then I switched to the Canon 7D and started investing in lenses from the L series. I stayed loyal to the brand because I had invested a lot in Canon lenses. If I had bought a D300S thirteen years ago, I might still be using Nikon cameras. I use a MacBook Pro because I’ve personally found that Apple laptops have fewer hardware and software issues than the Windows machines I’ve owned. I also find that the Apple ecosystem promotes productivity with simple features like Universal Copy and Paste and AirDrop. Although I enjoy using my kit, I am not emotionally attached to it. The choice of brand is not an identity.

If you scroll straight down for comments, the title was tongue-in-cheek and you might want to read the article before ragingly typing this emotional response.

Have you seen any examples of clustering in the photography or tech community? Let me know in the comments.